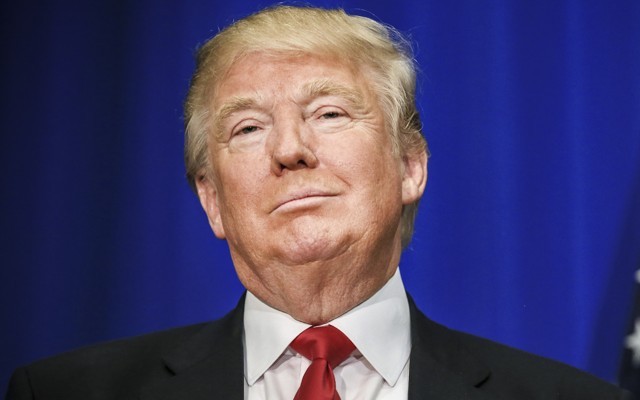 US President Donald Trump passionately works for renewal of peace talks between Israel and Palestinian Authority. In that context, Trump has released his “deal of the century,” to occur after the Israeli elections on April 9.

In that “deal,” the Palestinian Authority, run by the Palestine Liberation Organization, will not be replaced and will continue to function.

That means that PLO policies persist.

The Trump plan does not change the status of 5 million descendants of Arab refugees from the 1948 war who live in 59 “temporary” UNRWA refugee camps, where they have been living for the past 70 years under the illusion of the “right of return” to villages lost in 1948, even if they no longer exist.

The Trump plan does not introduce a peace education program to replace the new PA war curriculum in all PA schools, which espouse a “right of return by force of arms” program in all PA and UNRWA schools.

The Trump plan does not veto the unprecedented law on the books of the Palestinian Authority, which provides a handsome gratuity to anyone who murders a Jew, and to the family of anyone who kills a Jew.

plan does call for a united Palestinian leadership and promotes ‘broad economic impact’ for the Palestinian Authority, which will also benefit the israeli business community.

Yet the mistake of the 25-year-long Middle East peace process was that little attention was paid to the necessary legislation and education for peace from the Palestinian Authority and the PLO, which remains a terrorist organization.

The Trump plan, however, does provide economic incentives. There can be only one response to the notion that “economics is the answer” which is that Israel was not founded as a “nation of profits.” It was instead founded as the homeland of the Jewish people.

David Bedein is the founder of Israel Resource News Agency and Director of the Center for Near East Policy Research.