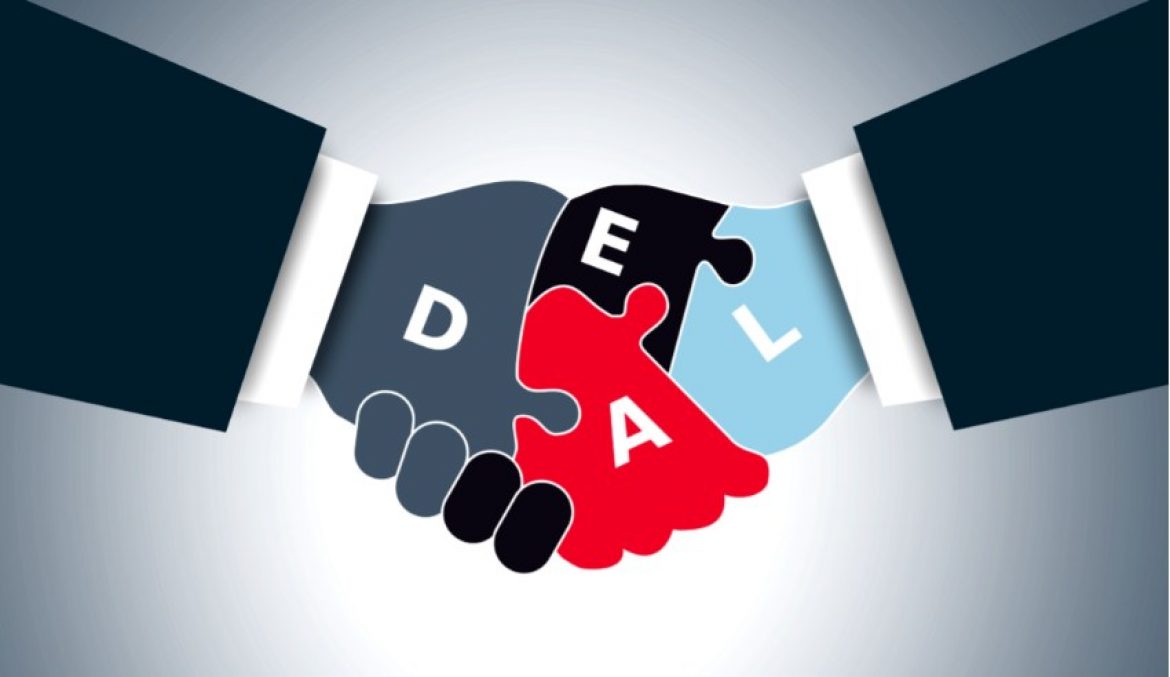 As Jews worldwide gather to commemorate their ancestors’ deliverance from bondage it is only appropriate that we contemplate exactly what it is we are remembering.

Depending on one’s attachment to or disconnect from Jewish life and involvement, the historical lessons this Festival of Passover conveys can be varied. Apart from the Seder ritual with all its symbolic food, narrative and songs this year is bound to see in many countries, lively discussions about the current state of Jewish life and its implications for the future.

First and foremost many in the Diaspora will once again be bombarded with unsolicited advice in the guise of greetings by politicians and political leaders. Usually written by speechwriters whose tenuous ties to anything Jewish means that they recycle worn-out slogans and platitudes these annual messages are in most cases cringe-worthy. If elections are pending you can be sure that they will be descending via social media in increasing quantities. Why we have to be lectured by politicians with nauseous monotony about their take on the importance of Passover is beyond belief. I guess for those who never have to sit through a rabbinical sermon this political sermonizing is a secular substitute but for the rest of us, it is just more irrelevant clutter.

This year and particularly after the Israeli elections the barrage of unsolicited eytzis (advice) from those who do not live in Israel has already developed into a torrent of torturous proportions. It is a well-known fact that the election results have caused major convulsions in the corridors of power in many countries and that media pundits having been proved wrong yet again now feel compelled to lecture us poor unenlightened voters on our choices.

Meanwhile, mainly unelected Jewish communal machers bewail our democratic decision and not only join the political hypocrites in forecasting doom and gloom but also try to actively influence foreign Governments to thwart the will of the Israeli majority. At the same time many NGO’s appeal to you for donations so that they can continue with support from the EU to undermine our security. All these foreign critics have one main thing in common, namely, they do not live here and therefore do not have to bear the consequences of their leftist demands. Neither the editorial writers nor all the other so-called experts, safely ensconced in their “bubbles” of illusory tranquillity, will ever have to pay the price for their unsolicited advice. Neither they nor their families, sons or daughters, grandchildren or other relatives will ever have to take cover in air raid shelters or reinforced rooms as rockets from the “peace-loving” Islamists in Gaza and Lebanon rain death and destruction down on them. None of those classifying themselves as our “friends” will ever face the threat of overwhelming terrorist mayhem if their demand that Jerusalem be once again partitioned comes to fruition or yet another jihadist supporting entity is created in our midst.

Of all democracies in the world, Israel is the only one which has to continually endure this endless two faced scrutiny and condemnation. Is it any wonder therefore that Israelis, in general, are becoming fed up? Commentators bemoan and mourn the fact that a growing gap seems to be developing between Israelis and some Diaspora communities. A dire lack of Jewish education, galloping assimilation and disaffiliation from anything Jewish or Zionist would seem to be a prime target for remedial action. Attacking Israelis who are strengthening their Jewish identities in a diverse manner of ways and who are no longer prepared to perpetuate the powerlessness of their galut ancestors is a cheap “cop out” for those who do not wish to tackle the very real threat to Jewish survival in their own back yards.

So what has this to do with Passover and the “deal of the century?”

The answer seems obvious but it is studiously avoided by those who worship at the altar of political correctness.

Since the 1920’s innumerable “deals” have been formulated, presented and promoted all with the ostensible aim of offering Jews some sort of emasculated territory. San Remo legally guaranteed Jewish settlement in all the area from the Mediterranean to beyond the Jordan River. The perfidious Brits then hacked off everything east of the Jordan to give to their Hashemite friends and ever since that time deals have been formulated which resulted in ever diminishing land. Now we wait with bated breath for Trump’s deal of the century which has already been declared by our Arab non-partners as dead on arrival. The fact that they have rejected every deal since the Peel Commission of the 1930s is ignored by the international community. True to form the EU plus assorted ex. politicians are already frenetically beavering away to foil and sabotage the as yet latest undisclosed deal.

It is ironic in the extreme that all those who post Passover greetings and claim to have our best interests at heart are in actual fact ardent advocates of denying a Jewish presence in half of Jerusalem, all of Judea and Samaria as well as the Golan.

Here is a loud and clear message especially for those whose Jewish identity only seems to awaken when it comes to denying Jewish sovereignty in our ancestral homeland.

Passover is in actual fact the start of a long journey from a foreign land and pagan environment to the Land promised many generations previously. Most importantly this exodus took our people via Mount Sinai where we became a nation with a mission. At that critical juncture we were offered the best deal we have ever had in all our history. That deal guaranteed our future in our own land for all time. Once we accepted the terms of that deal it became our irrevocable constitution. Innumerable empires and Jew haters have over the millennia tried to nullify our inheritance. All have ultimately failed.

As we sit around the Seder table this year most of us will give thanks for restored and rebuilt Jerusalem. This is the perfect time to renew our commitment to the deal our ancestors signed up to at Mount Sinai and which despite all obstacles remains the only one we can wholeheartedly support.