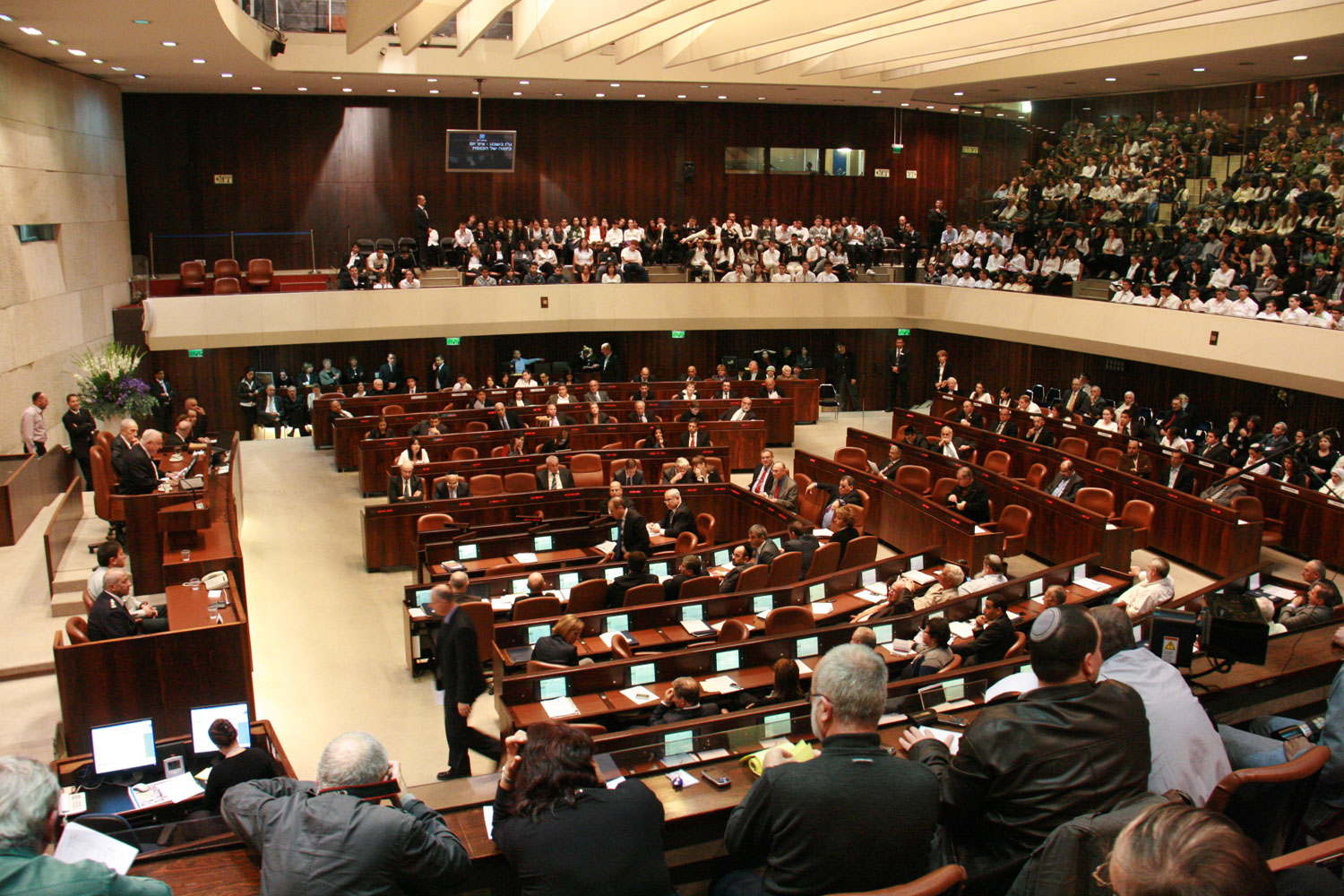 Anyone who has shopped at or toured around the famous Mahane Yehuda market in Jerusalem, commonly known as the “shuk”, will recall the cacophony of noise which accompanies the frenetic effort of shopkeepers as they try to attract customers to their stall.

This is free for all competition at its best with customers enticed by the cheapest produce, the best offerings and above all the ability to perhaps bargain down the final purchase. It is loud, energetic and usually accompanied by friendly rivalry and rambunctious banter.

In other words, it is an experience not to be missed.

At the moment we are witnessing a different sort of shuk experience albeit with a diametrically opposed intent. Instead of shoppers being enticed by bargain prices we have the unedifying spectacle, repeated after every election, of politicians and their respective parties engaged in haggling to extract the highest price as their condition for joining a governing coalition. It is just as raucous but definitely without the good-natured humour which is evident in the market. In contrast to the fresh and appealing produce on display in the shuk, the demands displayed by ego-tripping politicians seem designed solely to aggrandize the parties concerned.

While most of the merchants may seem rough and aggressive they are in the main “salt of the earth” types whose hearts are in the right place. I have witnessed many of them hand out food to poor and elderly shoppers as well as making tzedakah donations to a variety of worthy causes. In contrast and despite professions of concern for their supporters it is hard to discern anything other than self-interest and a lust for well paying ministerial positions in the antics of those engaged in negotiations to form a Government.

As the deadline approaches for the formation of a coalition, the demands of minor parties increase. Rather than compromising their inflated expectations they instead insist that it’s their way or no way. Parties with only four or five members of Knesset expect that all their representatives should be given plum jobs while the Chareidi and right-wing negotiators are holding out for even more perk positions and agreement to every one of their demands. The end result is the abrogation of the current law restricting ministerial positions to eighteen and an expansion of the number of Ministers and thus Ministries to some astronomical figure. This means an inevitable skyrocketing expenditure in salaries and other perks which of course must be paid for by the long-suffering taxpayers.

This disgusting display of avarice, egotism and chutzpah does nothing for the smooth running of the nation’s affairs and merely frustrates the will of the electorate which clearly and demonstrably voted for the formation of a nationalist right-wing Government. The fact that this still has not occurred is nothing short of scandalous.

Some will say that the whole purpose of coalitions is to incorporate compromises by all sides involved and this is true. However, when the compromise part of the equation is ditched then the situation descends into nothing more than unbridled bids for power at any cost and the interests of the country’s citizens are ignored.

The frustrating part of this current unedifying spectacle is that sectoral interests are taking priority over the need to manage the economy and face common enemies intent on harming us.

First, there is the outrageous demand that Knesset members be given immunity from prosecution for any misdemeanours they may have committed. The principle that every citizen must face the decision of a court for acts against the law would seem to be fairly clear. The notion that elected individuals should be exempt is so bizarre that it should not even be considered especially in a country touted as a liberal democracy.

Next, the allocation of responsibilities should be determined by the largest party, in this case, the Likud and it should be based on merit and qualifications for the job. Instead, we have the ludicrous situation whereby heads of minor parties insist that they are appointed defence, justice and finance Ministers and further threaten that if they do not receive these portfolios they will not enter the coalition.

Once again we have entrenched and inflexible positions when it comes to religion and State. The once-moderate national religious party has been taken over by more extreme types who apart from the question of army service have more in common with the Chareidi parties. Instead of common sense compromises between the religious and secular right-wing parties, we have diametrically opposed viewpoints with neither side willing to budge for the sake of national unity.

Demanding that the treasury be raided so that millions can be given to pet projects at the expense of critically underfunded national priorities is criminal.

No wonder the Prime Minister who is tasked with forming a coalition by 28 May is frustrated and furious when he hears some saying that they do not mind if there is another election. The ludicrous situation is that the opposition has no chance of cobbling together a majority coalition and therefore we are faced with either a minority Government or spending millions in another useless exercise of elections when the electors have already spoken.

Will those concerned come to their senses in time? Is this all a theatre of the absurd aimed at showing their supporters that those who shout the loudest achieve the best bargains? As it comes down to the wire will the best interests of the country prevail or will narrow minded prima donnas manage to wreck it all?

One thing is for certain. The esteem in which citizens hold politicians, already recorded at a very low level, will sink even further into negative territory.

One of Winston Churchill’s famous quotes was: “the best argument against democracy is a five-minute conversation with the average voter.”

In my opinion, this should be reworded to read: “the best argument against democracy is a five-minute conversation with the average politician.”