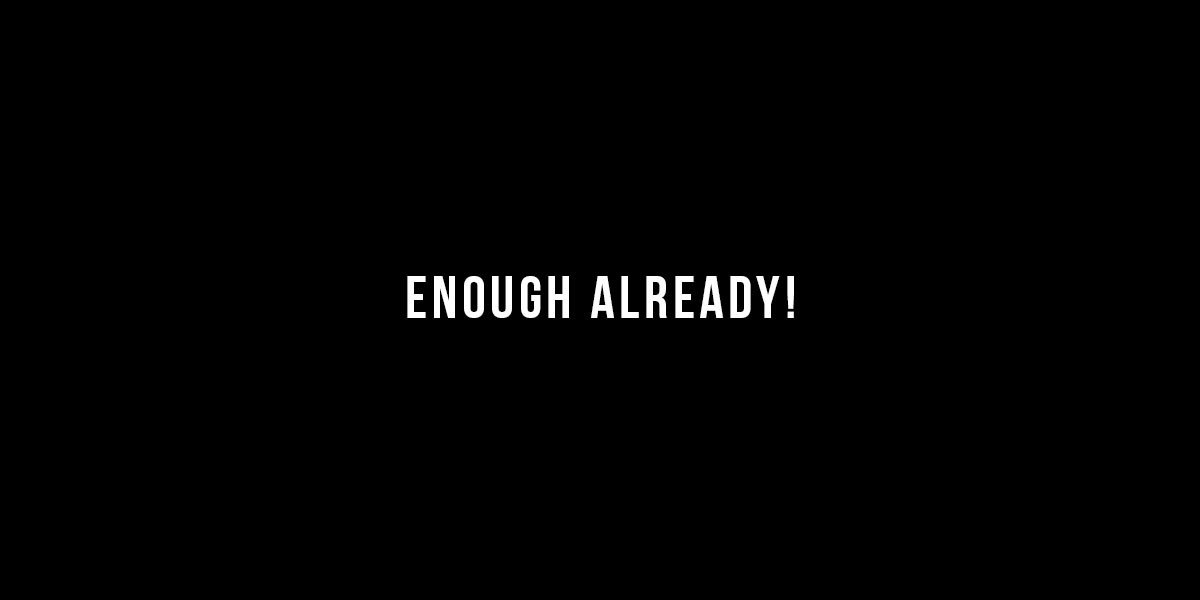 For seventy-one years Israel has been the recipient of continual and endless admonitions, condemnations and unsolicited advice. Without a break, hardly a day has passed when this country has not been the object of international attention resulting in a torrent of resolutions, proposals and demands. No other UN member has been subjected to such intense scrutiny and obsessive interference.

Those who promote disinformation and delegitimization against Israel come from a variety of countries, backgrounds and ethnicities and unfortunately also include Jews who delight in “shmuzting” us. A common denominator is often an academic background accompanied by extreme left-wing political beliefs.

In recent times as the hysteria against the Israeli electorate turning more right-wing and nationalistic takes hold the level and intensity of this Israel bashing has increased. It has now spread to sectors of Israeli academia with a generally left orientated media fanning the flames far and wide.

An examination of recent developments should serve to illustrate how the demonization of Israel is gathering pace.

Hardly a week goes by when the Jordanian authorities, from the Hashemite King himself to his political spokespersons do not have something toxic to say. As has been noted on previous occasions, this artificially created country carved out of part of territory originally allocated to Jewish settlement and which illegally occupied land for nineteen years belonging to Jews, nowadays sets itself up as a moral authority on religious freedom and international law. Thus when its leaders huff and puff and declare that a Palestinian State must be established on 1967 “borders” with Jerusalem as its Capital, those of us not mesmerized by the fog of hypocrisy now enveloping the UN, can dismiss it as the meaningless mumbles of an irrelevant regime which is living on borrowed time. The trouble is that very few Israeli politicians and even fewer Diaspora Jewish “machers” dare to articulate this openly.

The annual Al Quds solidarity day has just been celebrated and once again its toxic messages are poisoning the atmosphere. Iran, as the instigator, motivator and mentor of this farce always manages to put on a great show whipping the masses to call for the death and destruction of Israel and the USA. Only the blind and willfully dense can still pretend that it is all sound and fury and that in reality, it does not predict any serious intention. The same appeasers who believed that Mein Kampf was a work of fiction and that Hitler could be trusted are today singing from the same song sheet. The Iranians know this and are waiting with bated breath for one of the Democrat candidates to win in 2020 so that the unimpeded march to the bomb can be resumed, sanctions dropped and billions in protection money can flow once more into their bottomless coffers.

Meanwhile in London and elsewhere Hezbollah supporters are allowed to parade openly in the streets with flags and banners proclaiming the genocide of Jewish Israelis. Despite overwhelming evidence of involvement in terror and plans to murder Jews the UK Government still dithers as to whether the political wing is benign or not while other western democracies close their eyes to the reality and prefer to ignore the clear signals. In the Iranian Parliament, the token Jewish MP proclaims his fervent wish that Jerusalem be liberated from Israeli control and not a murmur is heard from a mute and silent international community.

Hamas, the other designated terror group, which controls Gaza, issued a congratulatory message to Jeremy Corbyn, thanking him for his support on this day dedicated to proclaiming Israel’s destruction. At the same time, they thanked Iran for supplying them with missiles capable of hitting Tel Aviv. Once again the Capitals of the world remained silent. Well, not quite silent, because they still found time to issue ringing declarations against Israel.

The EU and UK thundered that building homes for Jews in Jerusalem suburbs constituted a threat to “peace.”

Germany stated that “two States was the only solution to the conflict.” We all know that Germany is a past expert at solutions when it comes to Jews but of course, it is not PC to say so these days.

Bernie Sanders pontificated that “Netanyahu’s peace is an Israel between the Mediterranean Sea and Jordan River.” Actually, he most probably does not want to acknowledge that this objective is enshrined in international law as guaranteed by the League of Nations and then ratified by the UN.

In yet another example of how lunacy has infiltrated the US Democrats, Californian delegates proposed a motion that blamed Israel for the Pittsburgh Synagogue massacre and demanded that recognition of Israeli sovereignty of the Golan be rescinded. This is merely a whiff of worse to come next year.

Now to some homegrown self-hatred of the vilest kind perpetrated by our own “elites.”  Politicians and academics alike fervently maintain that “freedom of expression” gives them a blanket right to speak and advocate the most outrageous claims. This has a certain validity but there comes a time, especially when your country is under constant assault, that a red line is crossed from democratic rights to abuse of those freedoms. Two recent examples are relevant.

A Jewish Opposition MK voiced his opinion that East Jerusalem and the West Bank are conquered Palestinian territories which must be redeemed and returned to their owners. He is perfectly entitled to express his opinion no matter how flawed it may be but take note of where he is coming from. This same MK proudly exclaimed prior to the last elections that he was an anti-Zionist because he thinks that Zionism is a racist practice of Jewish supremacy. He also opposes it on socialist grounds arguing that Zionism divides the working class. In addition, he said that Zionism strengthens antisemitism. For good measure, he also supports some aspects of the BDS movement.

His membership of the Knesset gives him immunity to spout this but one has to ask what is he doing there? Does rejection of the foundational ethos of the country entitle one to sit in Parliament and delegitimize the very ethos upon which the country is established? Are we obliged to give him the privilege of sitting in our Knesset?

An increasing phenomenon in recent times is the spectacle of academics in our tertiary institutions using their positions to peddle extreme leftist political views, denigrate students who disagree and even threaten to expel them from lectures and fail them at exam time. The weak response of university administrators to these bully tactics highlights a serious state of affairs.

The latest example of an academic campaign to malign Israel is the letter sent to the German Government by 240 Israeli and Jewish academics urging the rejection of a recently passed resolution of the Bundestag which classified BDS as antisemitism. It is interesting to note that 24 of these letter signers were from the Hebrew University, 24 from Tel Aviv University, 11 from Ben Gurion University, 9 from Haifa University, 5 from the Weizmann Institute and 5 from the Open University.

This raises some troubling questions.

What in fact are some professors and lecturers teaching to Israeli students?

What if anything are tertiary administrations doing about this blatant abuse of academic freedom?

Most importantly, is it not about time that donors to these universities and indeed NGO’s facilitating anti-Israel activities think very carefully about redirecting their funds to other worthy causes which instead promote the development of the country and the lives of all its citizens?