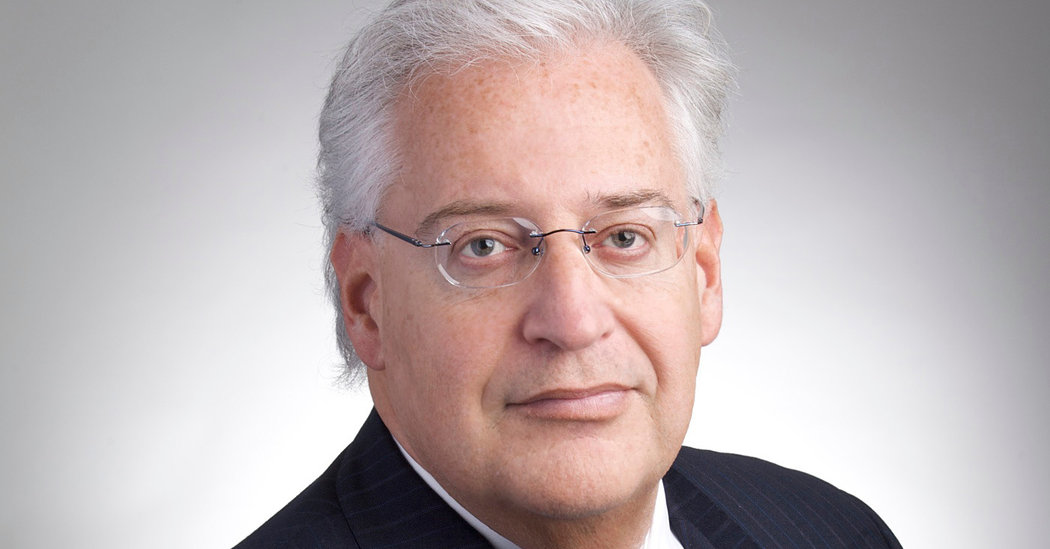 The Hon. David Friedman, US Ambassador to Israel

I write to you as the director of a news agency and research center which has provided intense coverage of the nascent Palestinian Authority since its inception in 1994.

Our book consolidates that coverage: https://israelbehindthenews.com/book-pdf-573-pp-genesis-of-the-palestinian-authority-by-david-bedein-edited-by-rabbi-bernhard-rosenberg/17884/

With the authorization of Yassir Arafat, our office received, examined, and translated all school books issued by the PA since 2000 , operating on a grant from the Simon Wiesenthal Center.

With grants from the Middle East Forum and the Newton Becker Foundation, we have throughly investigated UNRWA and the Palestinian Security Forces.

Working with Palestinian journalists and veterans of Israeli intelligence, we have produced 20 films filmed on location in the UNRWA camps in Judea, Samaria, Gaza and Jerusalem.

Alll these reports are available for your perusal on our site, www.IsraelBehindTheNews.com

In that context, kindly consider vital feedback to the US Bahrain proposal:

The PLO never never ratified the DOP, the “Declaration of Principles” of the Oslo Accords,which was supposed to denounce terror.

Neither has the PLO cancelled its charter to destroy Israel.

Before the US offers any economic deals to this terrorist organization,why does the US not demand of the PLO:

The question remains: If the US improves the economy of a terror entity in a state of war, what has the US accomplished?
I believe that the President’s heart is in the right place.

The President will understand that a “prosperous” terrorist entity does not serve American interests nor does it reflect American values.

Yours with warmest regards,