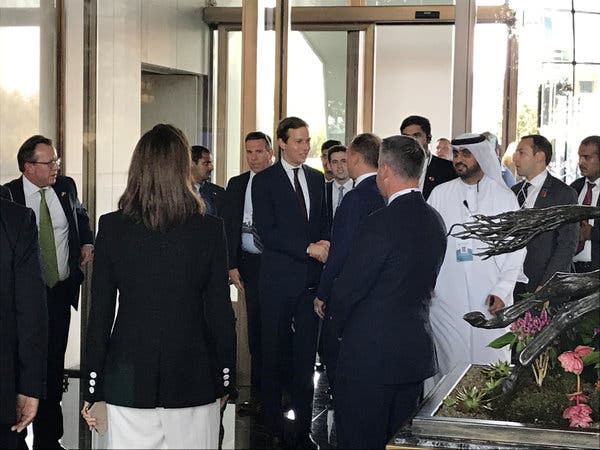 The U.S.-sponsored economic conference in Bahrain focused on the economic aspects of the Trump administration’s Mideast peace plan, known as the “deal of the century.“ Key leaders will convene at a later date to discuss further regional political cooperation and integration.

I propose an alternative “deal of the century,” with five key strategic goals:

To strengthen our key allies, the United States should recognize Israel’s annexation of eastern Jerusalem and Area C in Judea and Samaria.

The endemically corrupt UNRWA should be closed, and replaced by an Israeli school system for Arabs.

Western-friendly Gulf States should be encouraged to step up investment, both direct and through new venture capital and private equity funds, in new technology-based corporations, focusing on Egypt, Jordan and the seven major Arab cities in Judea and Samaria (aka the West Bank).

The United States should encourage the United Kingdom to integrate its foreign policy with ours, and distance itself from failed, anti-U.S. European Union policies, as it prepares for a likely hard Brexit later this year.

For “frenemies” such a Turkey and Qatar, we should pressure them to cease financing the Muslim Brotherhood and to stop using religion as a foreign policy tool, both in the United States and elsewhere.

The United States should prohibit all donations by Turkey, Qatar and Saudi Arabia to American educational institutions (currently estimated at $1.5 billion over the past 10 years), until they reform and further align with Western values.

For adversaries such as China and Russia, we should pressure them to cut trade and diplomatic relations with a) Iran, which finances the largest terrorist organization in the world, and b) North Korea, with which Iran has been collaborating on the development of nuclear weapons and missile technology, if they want to continue trading with the United States.

For enemies such as Iran and Islamic State (ISIS), we should bankrupt them, and insist on regime change for Iran and decimation worldwide for ISIS.

Regarding the corrupt, tyrannical, terror-incitingPalestinian Authority, we should downgrade our relationship further and encourage the formation of eight self-governing Palestinian city-states as a replacement for the P.A.

In short, any viable Middle East peace plan should help us and our allies win, while forcing our enemies to lose. It shouldn’t be so complicated!