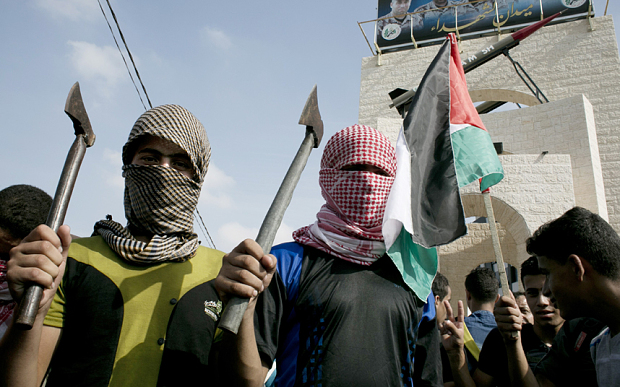 How is the most recent round of escalation different from the previous ones?

The most recent round of escalation is the eighth significant round1 since the return marches began on March 30, 2018 (see the Appendix). An analysis of the previous rounds of escalation revealed that the most recent one was different in three main aspects: First, it was the result of an IDF-initiated operation targeting senior Palestinian Islamic Jihad (PIJ) commander Bahaa Abu al-Atta. He was the commander of the PIJ’s north Gaza Strip brigade, and for an extended period of time had initiated various types of terrorist attacks against Israel. Therefore he was also a significant obstacle to the efforts for a lull and understandings which Israel, Egypt and Hamas were trying to promote. In ITIC assessment, the IDF assumed that the PIJ would respond to the targeted attack with extensive rocket fire (which it had done in the past when field operatives, far lower in rank than Bahaa Abu al-Atta, were killed). At approximately the same time as the targeted killing of Bahaa Abu al-Atta, an attack was carried out in Damascus which killed the son of Akram al-Ajouri, a senior PIJ figure. Israel did not claim responsibility for the attack but the PIJ linked the two and threatened revenge for both events.