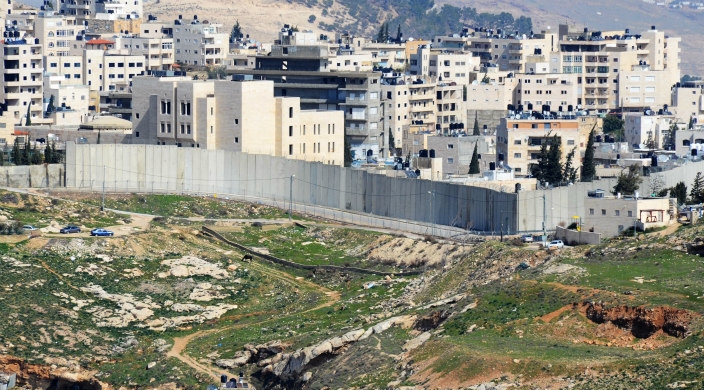 This week, the US government issued a policy statement, recognizingJewish legal right to settle in all of the land of Israel.

Most people, even in Israel, do not know what their legal rights are in the land of Israel.

The Balfour Declaration, issued by the UK in 1917, declaring a Jewish national home in all of Palestine, represented a unilateral declaration.

However, the Supreme Council of the Principal Allied Powers, the victors in World War I, endorsed the legality of the Balfour declaration at a conference of the new League of Nations, declared in 1922 at a conference in San Remo, Italy, that the Balfour Declaration was to be embedded in international law, recognizing the Jewish right to settle their national homeland, anywhere between the Jordan River and the Mediterranean Sea.

That San Remo resolution was endorsed by the US government and the US Congress in 1925.

San Remo, along with all resolutions of the League of Nations, was adopted by the new United Nations in 1945.

These Jordanian moves were not recognized by the UN or the international community as having attained legitimate sovereign rights over Judea and Samaria and Jerusalem.

Only the UK and Pakistan recognized the Jordanian occupation.

Ever since, the future of areas acquired by Israel in 1967 has been the subject of passionate debate.

The subject of where Israel would settle its citizens is a political issue, not a legal matter.

Therefore, the legality of Jewish rights in Judea, Samaria Gaza and Jerusalem is not in question.

The political debate over Israeli rule over all of the land of Israel has been a bone of contention since the genesis of the Jewish State.

After the Rhodes cease fire accord which essentially ended the Israeli War Of Independence, Israel was under constant fire for settling Jews in the areas of Palestine that were not allocated by the November 29, 1947 resolution 181 – in Jerusalem, the Upper Galilee and the Western Negev. Until the 1967 war, the US questioned the legality of Jewish settlement in the cities of Beer Sheva, Ashkelon and Ashdod. Israel never formally annexed the Upper Galilee and the Western Negev, allowing “facts on the ground” to create policy.