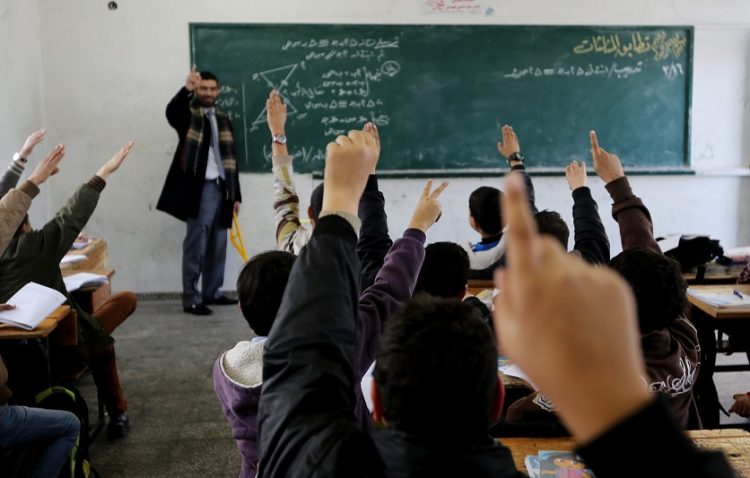 This is the last in a series of four studies within an extensive research project that started in 2015 and aimed at checking the attitude of the Palestinian Authority (PA) curriculum to the Jewish-Israeli “other” within the ongoing conflict and to the possibility of solving that conflict peacefully. The three previous studies covered 364 schoolbooks of all grades in various subjects that were published between 2013 and 2018. The present study touches this subject from a different perspective – that of the Palestinian teachers. It is based on 109 teachers’ guides published in 2016-2018.

The initial outline of this indoctrination was already established in the framework of the former studies, as the schoolbooks’ attitude to the rival “other” and to peace proved to be based on three fundamentals, namely, delegitimization, demonization, and war indoctrination instead of peace education. Thus, the present study was organized according to this outline and it follows the same method of presentation used in the three former ones, that is, giving the source material as is, with minimum analysis, so that it would speak for itself. The analysis is done in the Conclusion chapter, which will be presented here in brief.