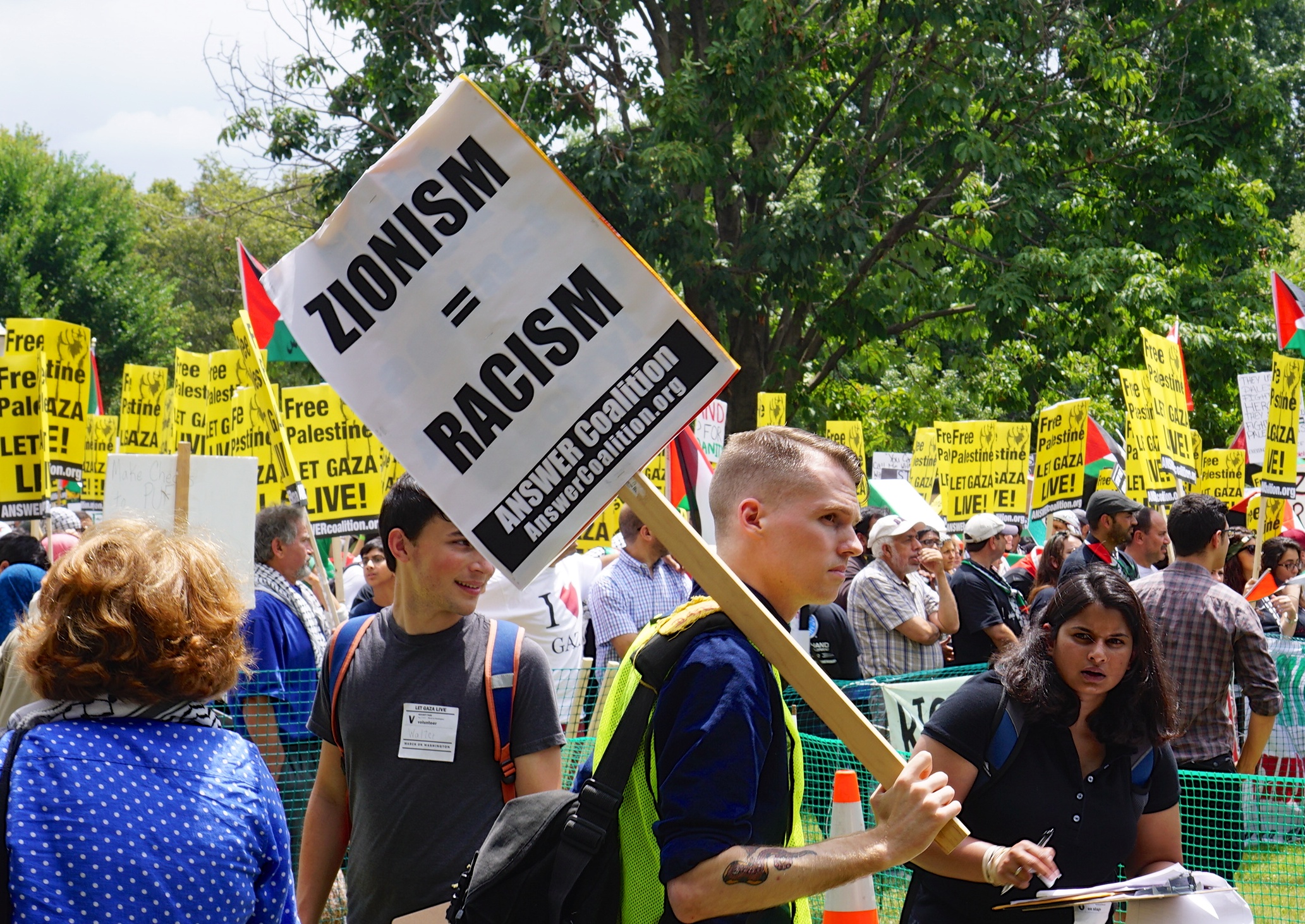 eing silenced or harassed for unpopular speech on a university campus is by now such a mark of distinction that I may be accused of exercising bragging rights in describing a recent incident in which I was involved. The real danger I encountered, however, was different from the one against which I had been warned. Read on.

In January 2019, I received an invitation from Roger Berkowitz, founding director of Bard’s Hannah Arendt Center for Politics and Humanities, to speak at its annual conference. The topic: “Racism and Anti-Semitism.” In adopting the name of the German-Jewish philosopher it describes as “the most taught and arguably most influential political thinker of the 20th century,” the Center emphasized Arendt’s insistence on the need for public debate on controversial matters. She had theorized about anti-Semitism as a form of racism, and because I was among those who found this formulation unhelpful, the conveners thought I might provide some valuable critical engagement. For my part, I was readying a second edition of my book on anti-Semitism, Jews and Power, so writing a talk for the conference was a way of getting back into a subject that had become much more pressing since I first published the book 13 years ago. I accepted the invitation and spent many hours preparing the talk.

Center for Near East Policy Research
484 POSTS0 COMMENTS
© A WEBstationONE.com production, partially funded by the Internet Development Fund and the IDF Link technology. © 2003-2020 All rights reserved. Articles and Special Reports on IsraelBehindTheNews.com are copyrighted. Every reader is welcome to reprint any and all articles, and with citation.
MORE STORIES

How support for UNRWA Gaza summer education is promoted in a...