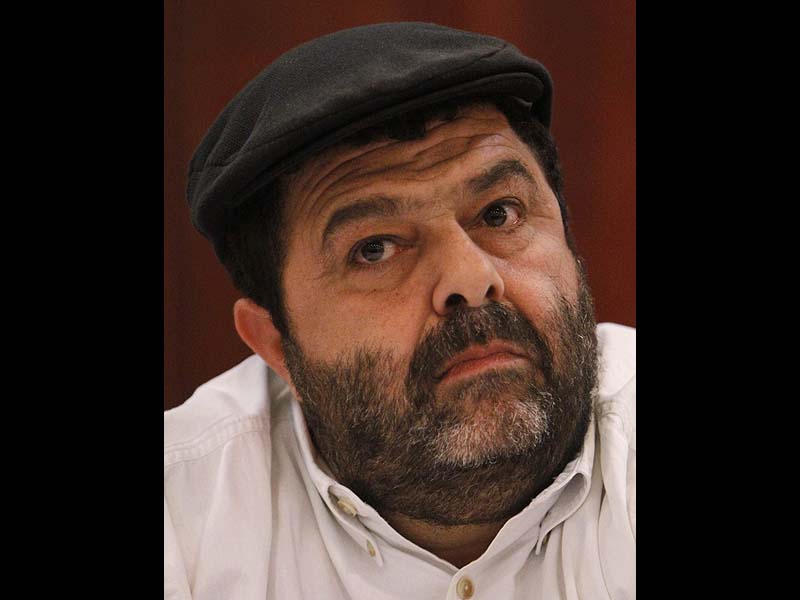 The anti-Zionist NGO Adalah this week issued a press release titled: “ICC prosecutor Fatou Bensouda made the right decision, we are prepared to submit our legal materials.”

Adalah (“Justice” in Arabic), an Israeli nonprofit legal center, was founded in November 1996 as a joint project of two leading Arab NGOs – The Galilee Society and the Arab Association for Human Rights (HRA). In 2018, according to NGO Monitor, Adalah received over the past seven years roughly $150,000 from the New Israel Fund. The group’s overall annual budget for 2017 was roughly $12 million, with donors also including Switzerland (Federal Department of Foreign Affairs), European Union, Broederlijk Delen (Belgium), Bread for the World-EED (Germany), Oxfam Novib (Netherlands), Christian Aid (UK), UNDP, and Open Society Foundation.

“Adalah believes that, based upon the numerous reports of human rights organizations and United Nations commissions of inquiry over the years, the ICC prosecutor has made the right decision given the facts. No other decision could have been possible. We welcome her position, and we believe that the ICC has full jurisdiction to decide on the concerned criminal cases. Adalah, as an NGO with expertise in Israeli law that has submitted Israeli Supreme Court petitions and complaints relating to most of Israel’s military operations since 2002 in the Occupied Palestinian Territory, is prepared to submit its legal materials and opinions on these matters.”

Im Tirtzu CEO Matan Peleg issued a statement saying, “As if it isn’t enough that the NIF funds tens of millions of dollars to anti-Israel propaganda organizations that slander IDF soldiers and defend convicted terrorists in court, now their money is being funneled towards prosecuting Israel in the ICC.”

“The time has come for the NIF’s donors who have Israel’s best interests at heart to wake up and realize that their money is being weaponized to attack Israel,” Peleg said.

Finally, if you thought the NIF’s share in Adalah’s budget was relatively puny, our friend David Bedein a few years ago reported on News1 that “although Adalah lists the Ford Foundation as one of its contributors, the Ford Foundation website and its annual reports make no mention of it. The last reported contribution of this fund to Adalah – to pay for ‘legal activities’ – is listed in the fund’s 1998 annual report. The amount was $480,000.”

However, the Ford Foundation – which is managed by Aaron Beck, an NIF independent contractor– in September 2007 gave the NIF $20 million. Sothat, according to Bedein, the NIF serves as a conduit for Ford funds, separate from Ford’s annual budget.