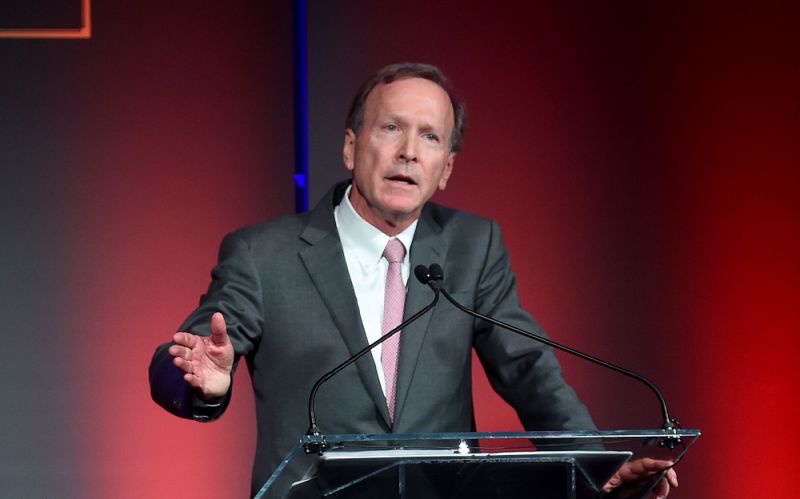 A business executive accused of financial crimes in Kuwait is getting support from an all-star cast of famous Americans, including a son of the U.S. president who liberated the Gulf nation and several of President Donald Trump’s allies. They’ve helped generate a torrent of sympathetic media coverage from the Middle East to Washington.