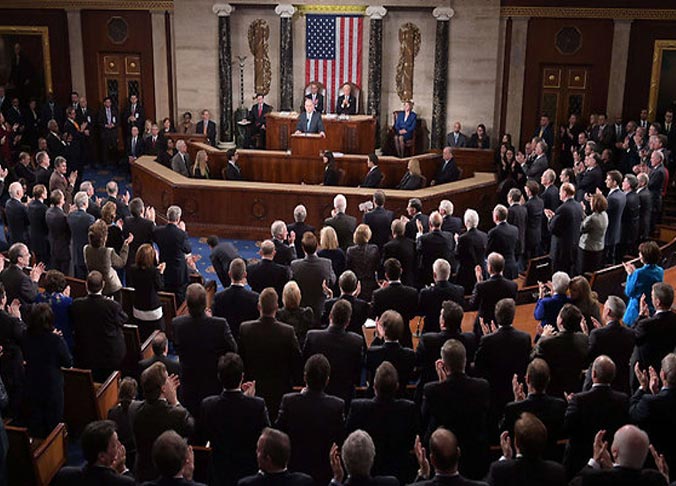 The Washington Free Beacon’s national security reporter Adam Kredo recently revealed that no fewer than 122 members of the House and Senate had sent official letters in support of the Council on American-Islamic Relations (CAIR) on the occasion of its 25-year jubilee gala.

Among those who wrote letters were the 2020 Democratic presidential candidates Elizabeth Warren (MA), Amy Klobuchar (MN), and Tom Steyer.

This is an outrage!

CAIR is the most powerful and influential Islamic terrorist front-group in America. While marketing itself as a Muslim civil rights organization, in 2007, CAIR was exposed during the largest terrorism-finance trial in American history as a funder of Hamas, the genocidal branch of the Muslim Brotherhood which regularly fires rockets at Israeli civilians. It was also found to have funded Hizbullah, Israel’s terrorist enemy in Lebanon, which is controlled by the Islamic Republic of Iran — a regime which, just like Hamas, works towards the completion of the Holocaust.

No U.S. elected official should be partnering with CAIR; indeed, the FBI officially cut ties with CAIR in 2009 due to these revelations of terrorist financing.

What’s more, this has happened before. In 2018, the Investigative Project on Terrorism (IPT) released another batch of letters from 101 elected politicians, including most on the 2019 list.

Please check to see if your senator or representative is on this list (pictured), and please contact their office to tell them the hard truth of who CAIR is.

We’ve made this easy to do:

1. To learn about CAIR in more depth, you can read this short description, with a video, from the Center for Security Policy. (CAIR is so anti-Israel and so anti-Jewish that even the typically reticent ADL has its own damning profile for it.)

2. Please send this short summary description of CAIR to your senator or representatives’ emails.

We must hold our elected officials accountable to the most basic truths about the enemies of America and our democratic values.