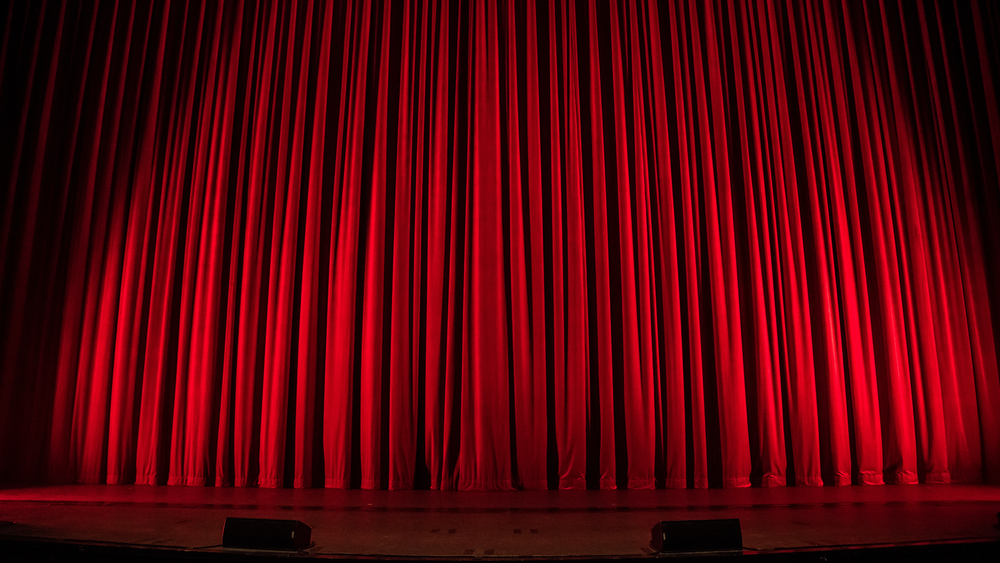 The latest attempt at bringing a resolution to more than seven decades of Arab refusal to accept the validity of Jewish sovereignty is inevitably following a familiar script.

Logic would seem to dictate that after seventy years of failure a major revision of tactics would be advisable. This, in essence, is what the Trump plan has done. Unfortunately, however, the major players in this never-ending drama are so wedded to past untenable demands that they cannot and will not admit that a different more realistic approach is required.

Having continually rejected past proposals for an Arab state alongside the Jewish one and as a result of brainwashing their followers to choose the path of terror and violence, they now find themselves worse off than ever before. After decades of blaming everyone but themselves for the mess they find themselves in, the PA and Hamas kleptocracies in Ramallah and Gaza are now in the process of treading a well-worn path to yet another dead end.

One would think that their friends and allies might warn them that they are skating on thin ice. There are certain signs that a few may be losing patience with this farce but unfortunately, so long as a majority of nations continue to finance corrupt and inciting practices and refuse to deal with promoters of hate and terror there is no hope that sanity will prevail. As long as an automatic majority at the UN, Arab League, Conference of Islamic Countries and the EU guarantees blanket condemnations of Israel the prospects of a change in behaviour are nil.

This then brings us to a familiar scenario which inevitably has followed every attempt at resolving a dispute which could have been averted over seventy years ago. The script is the same even though the actors may have changed over the decades.

Without a doubt, the godfather of post-world war two terror campaigns against Israel and Jews was the late unlamented Yasser Arafat. One has to admit that he and his gang were very successful. They managed to convince the then Third World countries that Israel had been born in sin and that nothing short of its disappearance would suffice to bring peace. He found allies in the Soviet Union leadership and of course their satellite nations. It did not take too much persuasion to convert most European democracies to his revisionist doctrines because even at that stage guilt feeling over the betrayal of Jews during the Holocaust years was starting to wane. The USA refused to challenge him and as a result, this terrorist leader was accorded full honours as he was allowed to address the General Assembly of the United Nations. The Mayor of New York, Rudi Giuliani, was the only major politician to show him the door, an act he was bitterly criticized for by the politically correct crowd at the time.

As Arafat stood at the podium of the UN he theatrically waved an olive branch in one hand and a gun in the other and dramatically proclaimed “do not let the olive branch fall from my hand.” As the assembled delegates burst into rapturous applause at this duplicitous piece of oratory and the media exploded into an avalanche of ecstasy, Arafat was already busy preparing what was to become an intifada of terror, murder and mayhem against Israelis.

Unbelievably, just a year earlier in 1994, Israel’s deluded leftwing Government encouraged Arafat’s return from exile in Tunisia to Jericho and Gaza. Our own serial delusionists actually believed that the architect of modern Arab terror and serial corrupt gang leader could be trusted to govern a peace-loving and democratic nation. The Israeli left together with their fellow hallucinators in Europe and elsewhere had swallowed, hook, line and sinker, the lie that the Jews had stolen and occupied land which somehow had previously belonged to a non-existent Palestinian Arab entity. Other outrageous inventions such as the Temple in Jerusalem never having existed and the Jews never being present there plus other fables, were dismissed as harmless rhetoric and not worth worrying about. Just as Hitler’s poisonous ranting against Jews was ignored in the 1930’s so Arafat’s was similarly dismissed as hot air in the 1990s. Left unchallenged this revisionist rubbish became the accepted gospel of international discourse and laid the groundwork for the mess we find ourselves in today.

Fast forward to Arafat’s devoted disciple, Mahmoud Abbas, and a repeat performing act at the UN. Every time the Palestinian Arabs are presented with an opportunity to achieve peace they act in a predictable manner. First they reject it, then they engage in conspiracy plots following which they roil up the masses by warning of Jewish schemes to invade, destroy and Judaize Jerusalem and the Al Aqsa Mosque. This scenario is then reinforced by media incitement and indoctrination of hate in schools and the general public. When the inevitable riots break out and Israelis are murdered, Abbas and his friends blame the victims and the proposed peace plan, in other words, anybody else but themselves. The crowning pinnacle of this endlessly repeated script is to run to every international body and amidst crocodile tears and professions of false injustice, convince the assembled nations concerned that the Israelis are the root of all problems.

This time around Abbas hit the jackpot because he managed to find a deluded ex Israeli PM to help him in a supporting act. The irony, of course, is that Olmert in his day as PM offered Abbas everything including virtually all of Judea and Samaria, half of Jerusalem as well as internationalizing the Temple Mount and Western Wall area. This unprecedented offer was naturally not enough because Abbas never accepted it. Now he has the gall to proclaim with a straight face that he is prepared to recommence talks from the point they were left off when Olmert resigned. Once again an Oscar-winning act of insincere doublespeak is designed to wow the gullible and believe it or not there are plenty of them around.

One has to question what fuels Olmert’s folly that Abbas is a man of peace and that not only is he a latter-day saviour but also the only person we can deal with. Perhaps during Olmert’s stint in prison, he had a revelation which convinced him that the vast majority of Israelis are wrong and that he alone together with other followers of the disastrous Oslo process are right. It’s called narcissism and unfortunately the media and left fall for it every time.

As Olmert and his friends (including J Street and NIF funded groups), tout Abbas and the PA as the only genuine partners for peace take a moment to peruse these two links by courtesy of MEMRI and PMW. Judge for yourselves whether the Abbas and Olmert acts have any basis in truth or whether as in the past it is all a charade of immense proportions and a deadly threat to the lives of every Israeli.

It shouldn’t take a rocket scientist to work out exactly what is genuine and what is an act of deceit and lies.

The tragedy is that far too many are still mesmerized by Abbas type conjuring acts and their own preconceived prejudices.