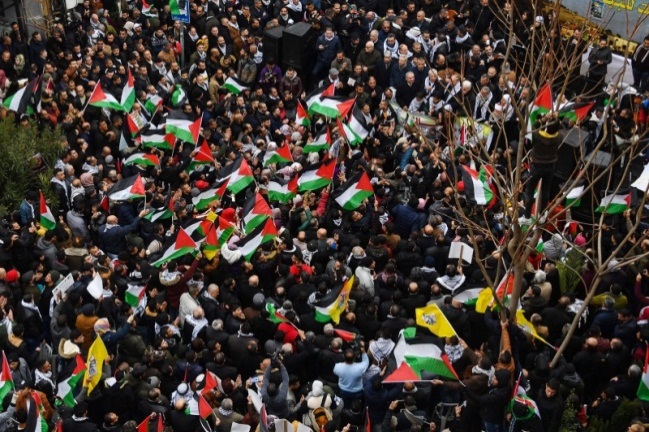 On February 11, 2020, Palestinian Authority (PA) Chairman Mahmoud Abbas delivered an address before the UN Security Council as part of the PA’s diplomatic campaign against the Trump plan [1] . Mahmoud Abbas’s address was softened and aimed mainly at Western ears: he avoided threatening to harm relations with Israel or dismantle the PA (threats that he and senior officials in the PA have made on several occasions). He presented a façade that