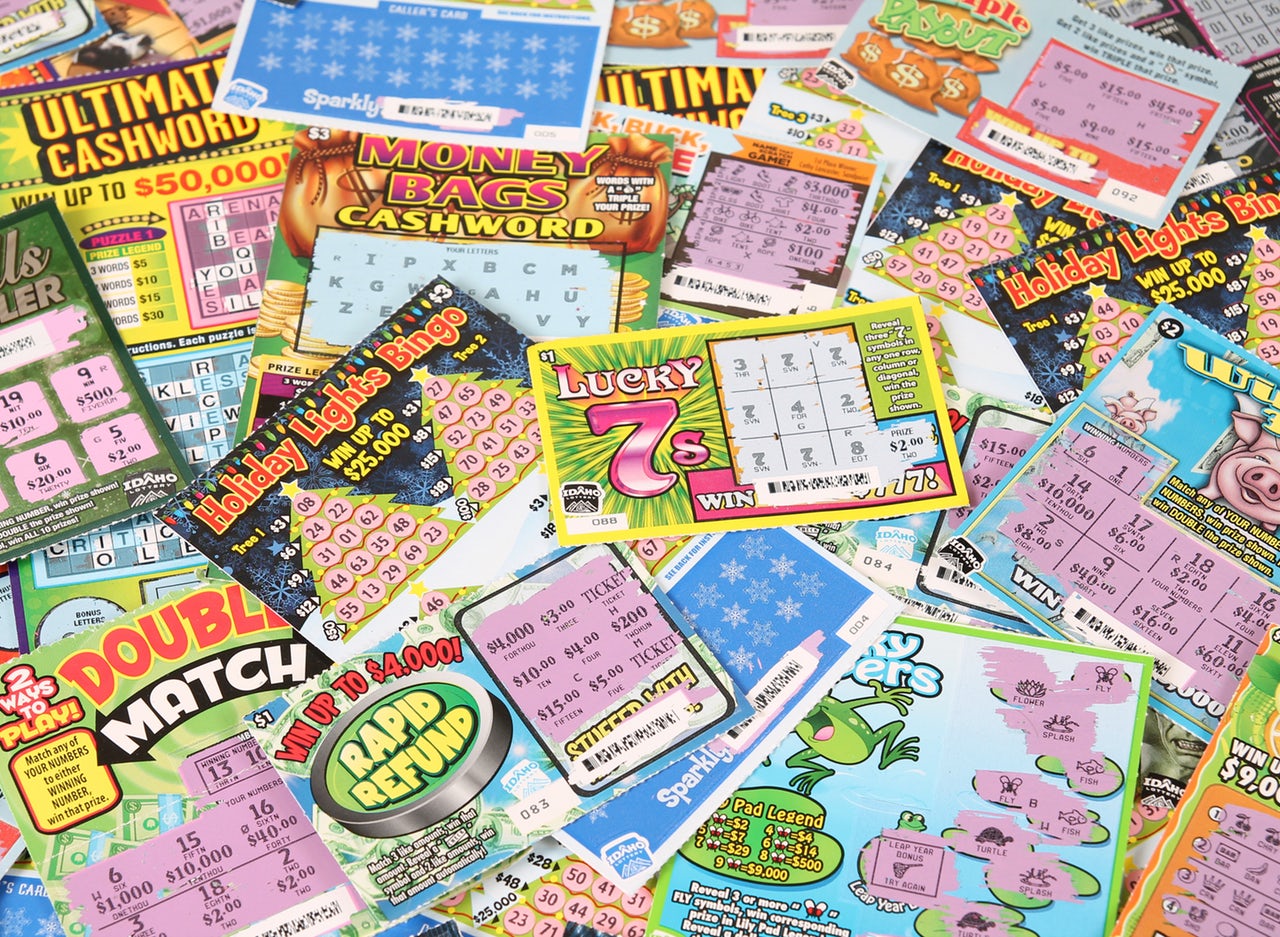 Taking a lottery ticket without knowing whether you will be a winner or loser seems eerily similar to our forthcoming third round of elections.

When you purchase a lottery ticket there is no way of predicting whether you will hit the jackpot or once again see your hard-earned money disappear down a black hole as the results are announced.The timing could not be more propitious as we stand on the eve of celebrating the Festival of Purim which also revolves around the drawing of lots. The date which was pulled out of the hat in Persia was set to determine the fate of the Jews not only in that country but also in the entire empire. Our electoral lottery taking place on 2 March is no less critical as it will without a doubt determine the course of the Jewish State in the immediate future as well as years ahead.

Likewise with this latest round of elections as Israelis wearily contemplate trudging to the polling stations for the third time in a year. Polls are predicting another deadlock but as with lottery results, there is no way of knowing whether these forecasts are accurate or just another mirage based on deliberate disinformation provided by those polled. Every day for the last few weeks and at least several times a day my “smart” phone pings with incoming messages from political parties or pollsters all of them eager to ascertain who I intend voting for and which parties in ascending order I choose to enter the Knesset. I have no hesitation in deleting each and every message but I wonder how many people, exasperated with this continual intrusion into their privacy and time, decide to respond with erroneous answers thus skewing the end results.

There has been a notable decrease in the number of banners, posters and other environmentally polluting gimmicks this time around. This could either mean that the lack of ability to influence voters has finally been recognized or alternatively that political parties have squandered too much taxpayers’ money over the course of three election rounds. It could also herald a dawning realization that election fatigue and apathy is rapidly gaining ground. This frightening thought must be giving nightmares to the twenty-nine or so parties trying to secure our approval this time around. Thus, as D-Day approaches the frenzy to generate a motivational reason for voting gathers steam.

This time around there are two potential threats which could derail all predictions. As I write these lines rockets are falling on Israeli communities adjacent to Gaza as the terrorists there attempt to deliver further death and destruction. Pundits are trying, as usual, to find reasons for this latest flare-up but this is a fruitless exercise. The bottom line is that the declared aim of the Gaza terrorist ruled territory is the elimination of Israel and Jews. Unfortunately, starry-eyed progressives and those whose deliberate amnesia forces them to excuse Islamic jihadist behaviour will never acknowledge reality. If the terror continues Israel may be forced to “up” its responses and this could very well dramatically alter the election outcome.

The second unplanned and unforeseen spanner in the works is the rapid worldwide spread of the Coronavirus. Depending on how successful Israel is at containing it this has the potential to disrupt turn out and thereby upsetting all prior predictions.

The issues faced by the electorate are more or less the same as the previous two rounds and without any dramatic changes in policies or leadership the same dilemmas confront those of us energized enough to turn up at the polling stations.

Unlike virtually any other democracy the subjects of security, defence and foreign affairs take priority in voters’ minds when they front up to cast their ballot. Hard as it may be to believe for those living in countries untroubled by terrorists and neighbours who are itching to dispatch you, Israelis are confronted with these challenges every day. Therefore even though economic and social inequalities remain a major problem reality usually means that there is somehow always an event which relegates them in order of importance.

The choice, therefore, is relatively simple. Do we try a leap back to the disastrous past which saw the PLO resurrected and fake visions of peace embraced with imaginary partners or do we once and for all dispose of the false narratives of 1948/1967 non-borders and the creation of another terror-supporting state in our heartland? Unfortunately, the problem confronting voters is the lack of credible leaders who can deliver the desired goods. On the one hand, we have the leader of Likud who has had ten years to achieve his goals and admittedly has had to overcome major obstacles such as the Obama/Biden/Kerry delusionists. Israel has changed dramatically in the last decade with diplomatic and economic gains and this cannot be denied. However when corruption scandals, some dubious coalition partners and a refusal to gracefully give someone else the leadership prevail then one has to ask whether the time has arrived for a change.

On the other hand voters are faced with scrutinizing the alternatives. The once proud and powerful Mapai/Labour Party is now a shadow of its former self and in order to survive has been forced to join forces with ultra-left Meretz plus a defector from a now-defunct party. This unholy alliance still fantasizes that Abbas is a herald of peace and an angel of tolerance. This alone will doom them because the majority of the electorate has moved beyond these fatal articles of faith. A new documentary has just been released which exposes the indoctrination taking place in UNRWA and PA/Hamas supported schools and youth groups. It is worth watching because far too many people continue to be deceived by the lies pouring forth from Ramallah and endorsed by the UN and its associated bodies.

The biggest challenge to the current coalition is presented by the Blue & White Party. For those looking at a credible alternative, they would seem to be the choice as they market themselves as centrist, strong on security and also with a social agenda. The problem, however, is that three of the four co-leaders are ex-IDF Generals and military types have not in the past proven to be outstanding successes as politicians. As the opposition party guaranteed to garner the most votes, the next question is how do they form a coalition? This is where we head off into murky waters because on present indications their only partners are the joint Arab list and the ultra-left, not exactly a winning combination.

Other alternative parties are a mixed bunch. Dedicated mainly to their own specific constituents, secular, religious or nationalist these splinter parties inevitably make coalition-building a nightmare. On the other hand, quite often these smaller parties can act as a guarantor of minority rights. In other words, when we front up to the ballot box we are faced with a bewildering array of options. Do we vote for a party which promises salvation in the next world but protects someone like Malka Leifer from extradition to Australia? Which group pledges to safeguard the Jewish character of the country and at the same time ensures that modern problems are solved by outward-looking attitudes? Who can solve social inequalities without bankrupting the economy? Which choice will guarantee an even better health system with more hospital beds and medical professionals? What about smaller classes and better salaries for teachers? Who can bring down the high cost of living?

These and many more questions confront us on election day. When it comes down to the wire the critical point is whom can we trust to deliver security, secure a genuine peace, fend off and deal severely with the haters and inciters as well as absorbing more immigrants and improving the lives of all citizens?

A tall order indeed and one which for many is so overwhelming that they do not bother to turn out and vote. This is a cop-out. When we moan about lottery chances we should remember the old saying “if you are not in you can’t win.” The same goes for election time – if you don’t vote then you cannot complain when politicians fail to deliver.