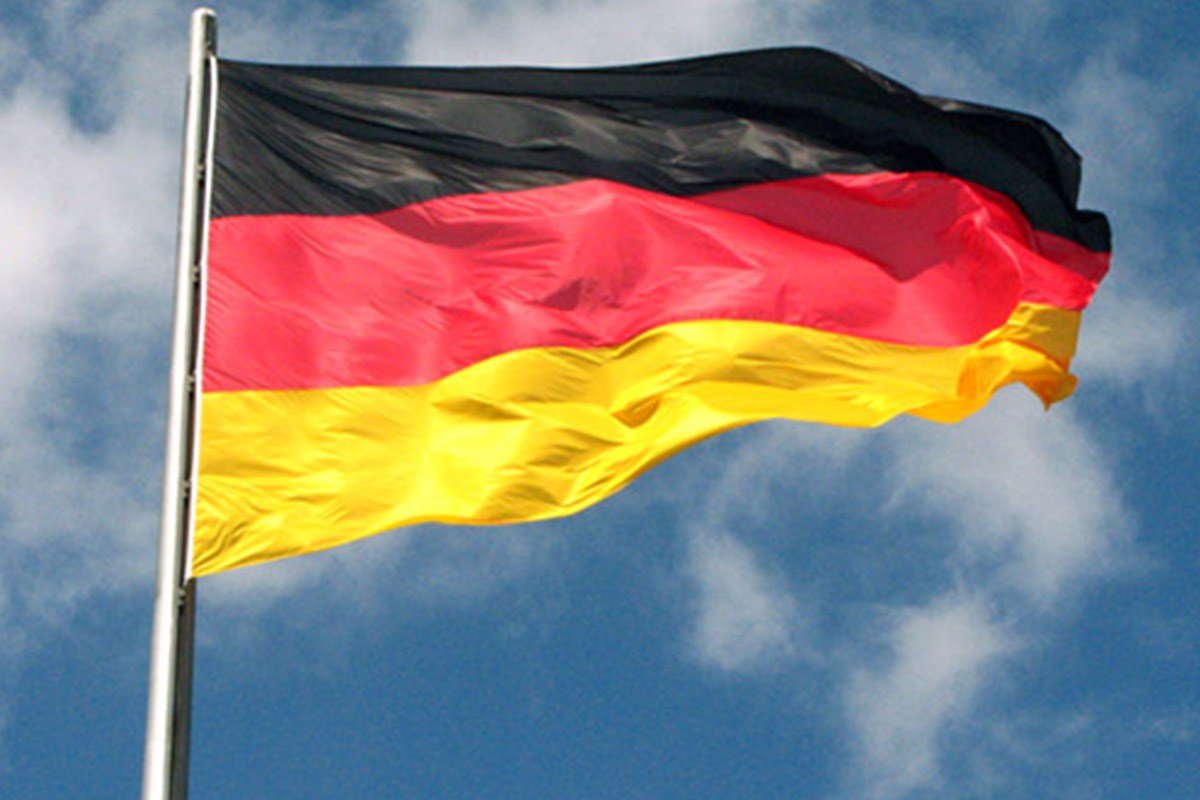 At precisely the same time that UNRWA has adopted a radical curriculum for UNRWA schools in Judea, Samaria, Gaza and Jerusalem, with new texts that indoctrinate 321,000 UNRWA pupils to demonize and even exterminate Jews, UNRWA published on its web site on March 5, 2020 that Germany is now the number one funder of UNRWA.

While UNRWA donors such as the UK, Sweden, Canada Switzerland, Holland, Belgium. New Zealand and Australia consider adding conditions for UNRWA donations, Germany continues to streamline funding for UNRWA, with no strings attached.

Given the German orchestration of the mass murder of European and North African Jewry only a generation ago, along with contemporary German policies, the time has come to hold Germany accountable for aid to lethal UNRWA education.

UNRWA allocates 54% of its $1.2 billion budget to Palestine Liberation Organization education, which indoctrinates the next generation to conduct total war on Jews.

In that context, The Center for Near East Policy Research seeks sponsors to translate its research and films into German, and to make presentations at the Bundestag and the public.

Research Studies to be translated:

Films to be translated: