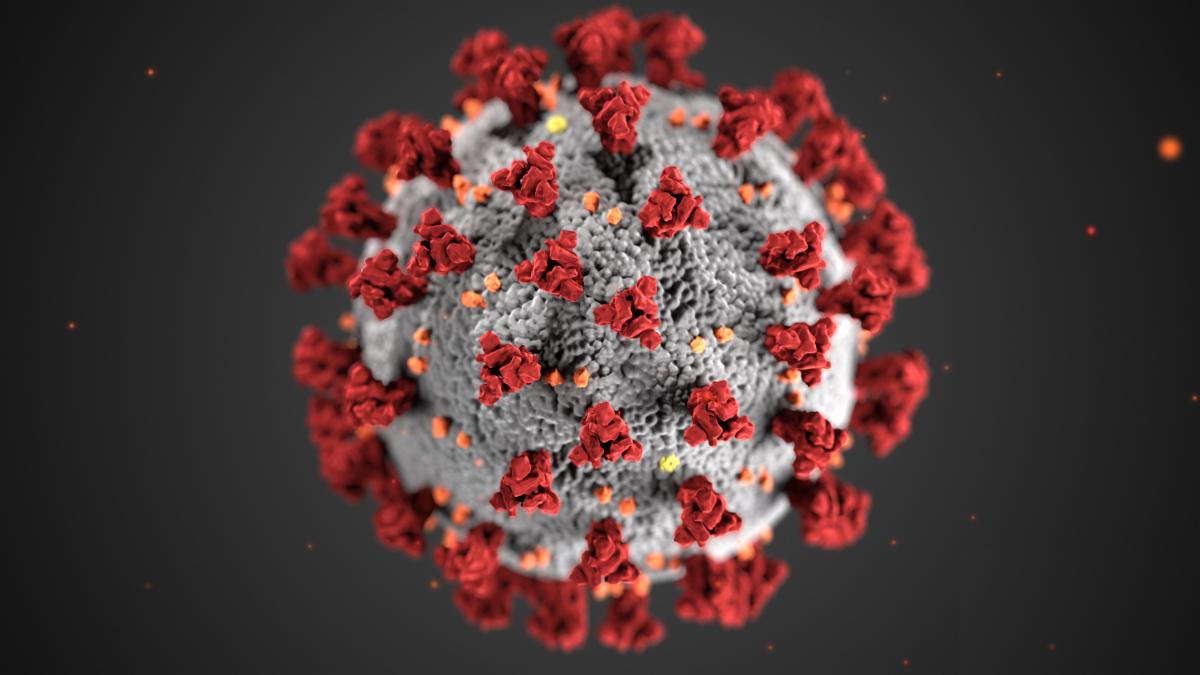 The Corona pandemic may be new but Jews have a long and tragic history when it comes to viruses-wrought by nature or conceived by man.

In 2020, the malevolence and hate-laced anti-Semitic conspiracies inspired by Medieval Blood Libel and Black Plague manifests have infested some of the usual anti-Semitic suspects and even some renowned “human rights” activists:

For starters there is the always reliable liars at Iran’s Press TV– the mouthpiece for Tehran’s Mullahocracy. By all accounts, the Iranian regime has botched its response Corona-19. It’s initial policy of denial, led to its export to the Gulf States and beyond, sickened and killed political and religious elite and left the average sick Iranian few options but to die.

The depths of the Jew-hatred of the ruling elite was underscored by Ayatollah Makarem Shirazi, who overruled his own lapse into rationality and declared on March 15th that Iranians must not use any vaccine or medicine developed by “Zionists”.

With no rational policy to stem the virus, here is a snippet from Press-TV’s “analysis” of the Corona virus:

“…So, the United States is run by lunatics, by psychopaths who are entirely capable of launching World War 3 by way of a biological warfare attack on China and Iran, with the Iran component presumably led by Israel. That’s the most likely explanation for what we’re seeing.

In that context, this move by these Israel lobbies that are presumably behind this biological warfare attack, and this launching of what could become World War 3, are pressuring United States to try to help this plague spread in Iran as much as possible by preventing Iran from getting any of the medicines and medical equipment that would need to fight this virus…”

In a similar vein comes a whopper of a conspiracy virus from an Iraqi political analyst Muhammad Sadeq Al-Hashemi who told Al-Ayam TV that a 1981 novel by Dean Koonz proves that coronavirus is an American plot. The goal-to reduce the world’s population. He compared this American “conspiracy” to when the Jews used blankets infected with anthrax to wipe out 86% of the native population in what is today the United States in order to have a real Jewish homeland, luridly adding that the Zionist lobby similarly cleansed one third of the population of Scotland and that the Rothschild family has a monopoly of laboratories that develop biological and nuclear weapons.  To top it off, Al-Hashemi added that the Rothschilds had been the ones who decided to nuke Hiroshima and Nagasaki in 1945!

A similar theme was echoed by a political mentor of Turkish President Erdogan, Necmettin Erbakan. As reported by MEMRI, Erbakan said, “Though we do not have certain evidence, this virus serves Zionism’s goals of decreasing the number of people and preventing it from increasing, and important research expresses this”, adding: ‘Zionism is a five-thousand-year-old bacteria that has caused the suffering of people.'”

Not to be outdone, a South African BDSer on live TV falsely accused Israel of not sharing updates with its Arab citizens. The young Israeli on the panel, Joseph Haddad debunked the liar to his face- “I am an Israeli Arab and I receive the Corona updates in Arabic”.

And then there is Social Media, the most powerful marketing tool in history.

A few days back, the Simon Wiesenthal Center released its 2020 Digital Terrorism and Hate Report at a Capitol Hill briefing.

It was replete with anti-Semites and conspiratorial viral posting blaming the Jews and/or urging those infected to infect Jews in synagogues. (An Islamist similarly urged infected Jihadis to share with staffs at Egyptian embassies and consulates) Here are a few postings in their own words and images:

As for Israel/ Palestine, Jerusalem has sent twenty tons of disinfectant and other items to help West Bank residents and even transferred 200 detection kits to Hamas-controlled Gaza. This new social media posting did not let its hatred be deterred by the facts:

who in this exchange, couldn’t stop her hate for the world’s largest Jewish community–hoping that Israeli Jews will die. She spread her viral hate having joined the Quincy Institute, a think tank which is already facing accusations of spreading anti-Semitism. Wonder if they or Human Rights Watch will denounce her blood lust.

But take heart, the Corona Virus has not only exposed the minds infected with hate but also brought forth the light of hope and Brotherhood.

Sunday March 15th, the day the President designated as a National Day of Prayer. The President and millions of other Americans watched the live streaming service conducted by a leading Christian clergyman. In seeking to calm a nation, the believers and the non-believers, Pastor Jentezen Franklin invoked King David’s Tehillim:

“God does not want us to live in chronic fear. Fear is usually the result of increased vulnerability. That’s what we’re feeling in our nation and around the world. We feel vulnerable. We don’t feel we have a way to protect ourselves but we have the protection of Psalms 91 – even if you don’t read the Bible – by the way, I was notified today that many of the rabbis, in synagogues, are reading the protection Psalms out of the book of Psalms over their people. They are asking them to take those psalms and they believe that there is supernatural power in [reading those] Psalms, like Psalms 91 — that when you speak those words that He’ll give his angels charge over you, that He will protect you, that He will keep you, and that you will abide under the shadow of the Almighty. Read Psalms 91 and when you’re afraid choose faith over fear, read the word of God. If you read the bible then the bible will read you, it’ll detect that fear and then it’ll feed your faith.”

As we prepare for the long haul in our homes from Jerusalem to Jersey we should acknowledge that we have come a long way from the Blood Libel and Black Plague; that we may be isolated but we and our neighbors are not alone. We are empowered to love and do acts of loving kindness to our neighbors and for the stranger. If we do, we will succeed in overcoming the newest and oldest viruses.