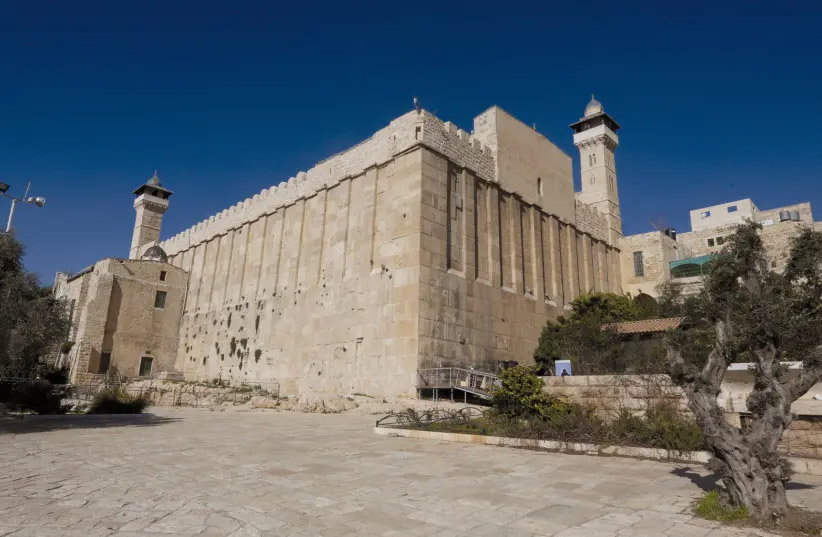 INVESTIGATIVE JOURNALIST David Bedein, who runs the Israel Resource News Agency and is best known for exposing antisemitic and anti-Israel material in Palestinian textbooks, is a grandfather several times over. His newest grandson was born this month and the induction into the faith was held last week at the Cave of the Patriarchs in Hebron. Bedein posted an email prior to the circumcision ceremony apologizing for the fact that his family cannot have people join them in their celebration because they could not have more than 12 people present. But bearing in mind that the cave is the burial place of the matriarchs and patriarchs of the Jewish people, Bedein wrote that his family would be joined by Abraham, Sarah, Isaac, Rebecca, Jacob and Leah.

ALTHOUGH MANY synagogues are closed until further notice, Daf Yomi classes are still being conducted on Skype, Facebook and other forms of social media. Though effective, this method of teaching deprives participants of the camaraderie they enjoy in face-to-face and side-by-side studies. On the other hand, it enables relatives and friends who live in different cities, or in different parts of the world, to study the same text at the same time with the same teacher. Bearing this in mind, the Board of Management of Jerusalem’s Hazvi Yisrael Congregation, which conducts a large number of its activities in English, is inviting anyone who wants to learn Daf Yomi in English, from noted teacher Rabbi Shimon Hochster, from their home, wherever it may be, should telephone 076-5990016 to gain access to the virtual classroom. When prompted, punch in the entry code 249520#. Don’t forget the number sign, because without it you cannot participate.

The lesson starts at 8 a.m. Israel time. Hochster has a faithful following of people who praise his ability to elucidate the lesson on the page in a clear and concise manner.

MANY OF the health reports refer to coronavirus patients being transferred to and from hospitals by Magen David Adom. Organizations such as United Hatzalah and ZAKA barely rate a mention. But according to United Hatzalah founder and president Eli Beer, who is currently in the United States, the number of calls to the organization’s 1221 hotline have risen by 40%. That could also be attributed to increasing complaints by members of the public who feel sick and have the symptoms of coronavirus, but are told when they phone MDA that they don’t meet the criteria for testing.

People who suspect that they may have caught the virus, have also been told in Health Ministry announcements not to go to hospitals or health clinics. But the nightly press conferences being held by Prime Minister Benjamin Netanyahu in which he impresses the need to follow the guidelines set down by the Health Ministry, cause many people to panic, even though Netanyahu puts his thespian talents on the back burner and speaks in a calm and quiet tone of voice. But when people are told repeatedly to keep social distance and that the numbers of people falling victim to the virus are likely to increase dramatically day after day, they can’t help but panic when MDA refuses to test them.

According to Beer, United Hatzalah has 6,000 volunteer paramedics and doctors who readily respond to emergency situations all over the country.