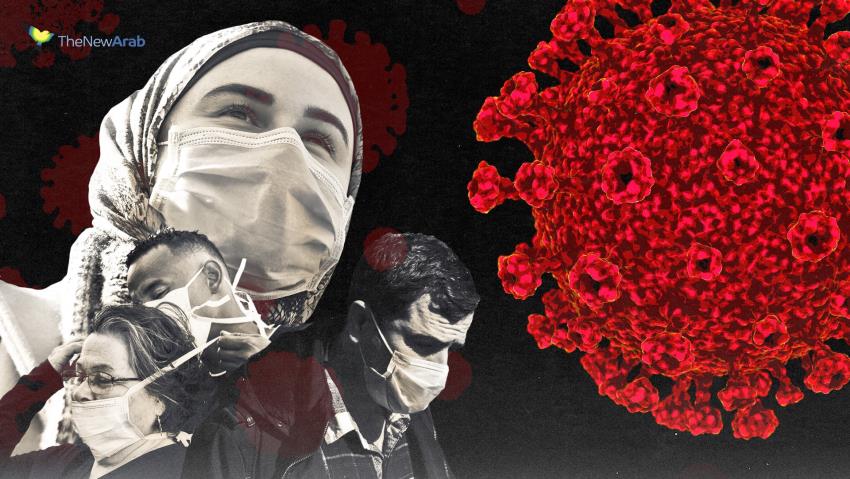 So much of our world has changed so drastically and so dramatically these past few weeks, leaving us literally and figuratively gasping for air. Is there anything or anyone we can count on not to change?

A little-noticed or reported incident last Friday night confirms that yes, there some things and some people that never change.

About 9pm, when most residents of the Southern Israeli town of Sderot were finishing their Shabbat eve dinner, the sirens rang out again. Terrorist thugs in Hamas-run Gaza launched another rocket their way. One resident, Michoel Siman Tov, described the situation thus:

“…the residents of Sderot have experienced a nightmarish last two years, where every couple of weeks or even days, our normal lives are put on hold due to an escalation in the security situation, and rocket fire from Gaza. Just this past Friday night, we were reminded of this ongoing situation when a rocket was fired at 9:03 pm and we had to rush into the protected rooms.

And then we had to ask ourselves the following question-How are people who are supposed to be in quarantine allowed to be in the same room with the people who don’t have to be?”

In fact, just days before the attack, MEMRI detailed a related debate among Palestinians:

Others, such as the former mayor of Khan Younis Dr. Fayez Abu Shamala, rejected these ideas, arguing that this is a time to be humane, even towards the enemy, to maintain the ceasefire with Israel and to advance a prisoner exchange deal.”

Seems that Dr. Fayez’s argument did not prevail, at least not that night.

Then there was the mass celebration organized on the West Bank in honor of a terrorist involved in the murder of six Israelis in 2002.

While the Palestinian Authority has rules encouraging social distancing and self-quarantining, the New York Post pointed out its  Fatah brought thousands to welcome back a terrorist “hero” who was involved in the murder of six Israelis 17 years ago. While criticizing the mass “celebration” the PA lacked the courage or power to stop it.

Bottom line: Promoting the murder of Jews and the terrorist who carried it out means more that keeping Palestinians safe—even in times of a perilous pandemic. As the NY Post editorialized, protecting their own, means nothing to Palestinian leaders.

Speaking of leaders, you can count on no matter what, check out the Mullahocracy in Tehran.

Despite the zooming death toll in Iran, with their citizens dropping dead in the streets from CoronaVirus and prisoners rioting in the nation’s jails, Ayatollah Khamenei and company’s hatred of Israel and the US is steadfastly clung to.

Khamenei has stated that Israel has unleashed demons against Iran and that he would never accept aid from the US, since America, not China is responsible for the pandemic. “…possibly your medicine is a way to spread the virus more”, the Ayatollah opined.

Taking the cue from #1 leader, the Secretary of Iran’s Expediency Council, Mohsen Rezaei, alleges that the United States and Israel were spreading the virus in Iran to start World War III.

In such an environment, the one rational declaration by a senior Iranian cleric, Grand Ayatollah Naser Makarem Shirazi, that it would be permitted to get vaccines from Israel to save Iranian lives was quickly retracted.

The rapidly unfolding global tragedy of the CoronaVirus pandemic sheds the light of reality as to why Peace in the Holy Land remains a far-off dream: Israel is confronted by Palestinian leaders who for decades refuse to accept the legitimacy of their Jewish neighbors. They teach their children in word and deed to embrace death over life. The threat against Israel from Hamas and Hezbollah terrorists has been guided and exacerbated by their paymasters in Tehran whose leaders believe the Jewish state uses “demons”. That regime as well has proven over and over again it also doesn’t give a damn about the lives of its people. For these thugs hate always trumps hope.

But all this doesn’t mean we have to accept that tyrants and terrorists will always dictate the narrative.

We recall that just a few short months ago, we prayed and danced in a Synagogue just across the Gulf from Iran. It was the first minyan in Bahrain’s capital since 1948. (The authors are pictured in the video). We watch in awe and wonderment as frontline-medical and scientific personnel– Jew and Arab– work and pray side-by-side in Israel’s hospitals, alongside their ambulances, united in the struggle to defeat the unseen enemy that has stolen the joy of this year’s Passover, Easter and Ramadan and that threatens each and every one of us.

So, we tell our friends and ourselves to stop feeling helpless and hopeless;

At this year’s Passover Seder (or by Zoom Skype or Facetime), we should be teaching our cooped-up children to always identify- not with bigots or bullies- but rather with the unsung heroes who selflessly strive to save us and all humanity from the 11th plague.