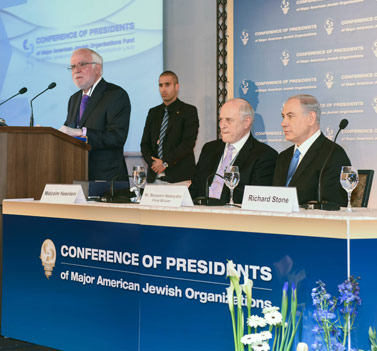 On behalf of the Zionist Organization of America (ZOA), the oldest pro-Zionist organization in America, and a founding member of the Conference of Presidents of Major American Jewish Organizations (“COP” or “Conference”), we write to express our deep concerns with the nomination of Dianne Lob, former Chair of the Board of HIAS, as the next COP Chair. ZOA believes that electing Ms. Lob would undermine and create multiple serious conflicts with the COP’s mission to help Israel and the Jewish people, and would damage the COP’s relationships with U.S. federal, state and local governments and the Israeli government and people.