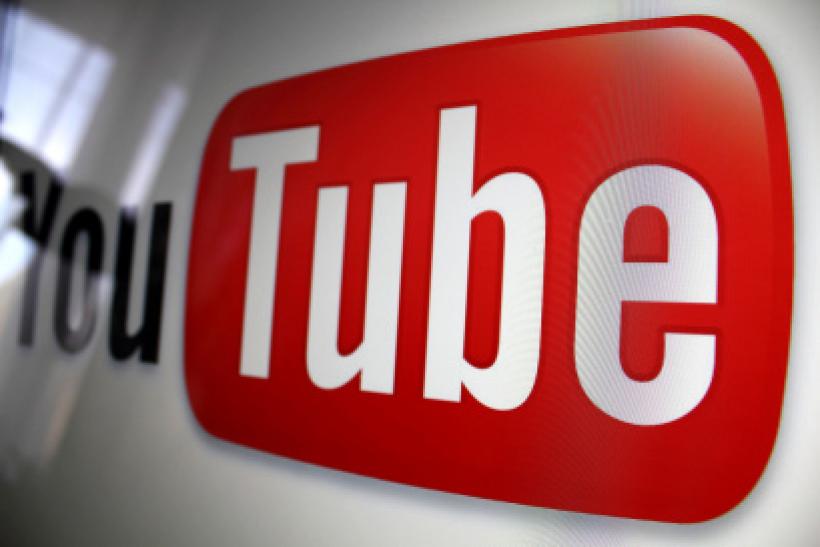 Try this yourself (you don’t really need to as I just did it). Type in “I hate Israel” and “I hate Palestine” in the YouTube search bar and be amazed by the results.

The search results for “I hate Palestine,” yielded only ONE of the first twenty entries with something negative about Palestinians; the balance were about how Israel harms Palestinians. However, in searching for “I hate Israel,” SEVENTEEN of the top twenty results were negative about the Israeli government and people. Five videos appeared in both searches, three of which could generously be called “neutral” and two anti-Israel.

Does YouTube have algorithms that promote anti-Zionism or have the anti-Zionists effectively gamed YouTube’s algorithm to promote a pro-Palestinian and anti-Israel commentary on the largest online platform?

Only number 8, with a mere 53,000 views, showed Israel in a favorable manner.

TRT World from Turkey is effective at promoting the anti-Israel and pro-Palestinian narrative as is the Qatari-run Al Jazeera/ AJ+. Of the top 40 slots, nine are taken by the major Muslim media companies. Only a single slot is held by Israel’s video.

Online media companies Vox and Vice have seven videos of the top 40, an impressive showing relative to the major European outlets BBC, Euronews and France24 with a total of six videos, all highly critical of Israel.

A left-wing channel NowThis had two videos, averaging 678,000 views. While the online-oriented channels Vox and Vice average 2.27 million views, the traditional media companies like the Washington Post averaged just 139,000 for its two videos and CNN had only 30,000 for its sole top 40 showing. The media from Turkey averaged 113,000 views for its six videos and from Qatar 163,000 for three videos.

The European news outlets featured the most anti-Israel and anti-Jewish headlines.

There was no equivalent for Arabs or Muslims. France24 ran with “Israelis take to streets to support Palestinian state,” making the case for an Arab state, in a search result about hating Palestine. This result was an inversion of what the viewer requested.

The search results on YouTube for “I hate Israel” and “I hate Palestinians” come from different sources, with the greatest number being produced in the Muslim world and the greatest viewership coming from the online world. The European countries pushed the most anti-Israel and anti-Jewish headlines, and overall, YouTube pushed a very lopsided anti-Israel and pro-Palestinian narrative.

Online, the conflict isn’t complex; it is clear that the Jews are the problem.

It is unclear if this disturbing situation stems from YouTube algorithms, viewer choice / bots to promote certain videos, or the quantity of videos being produced by media outlets with an anti-Israel bias. What is certain is the need for a change.

Related First One Through videos:

The Media Finds Religion in Matters of Security. Sometimes.