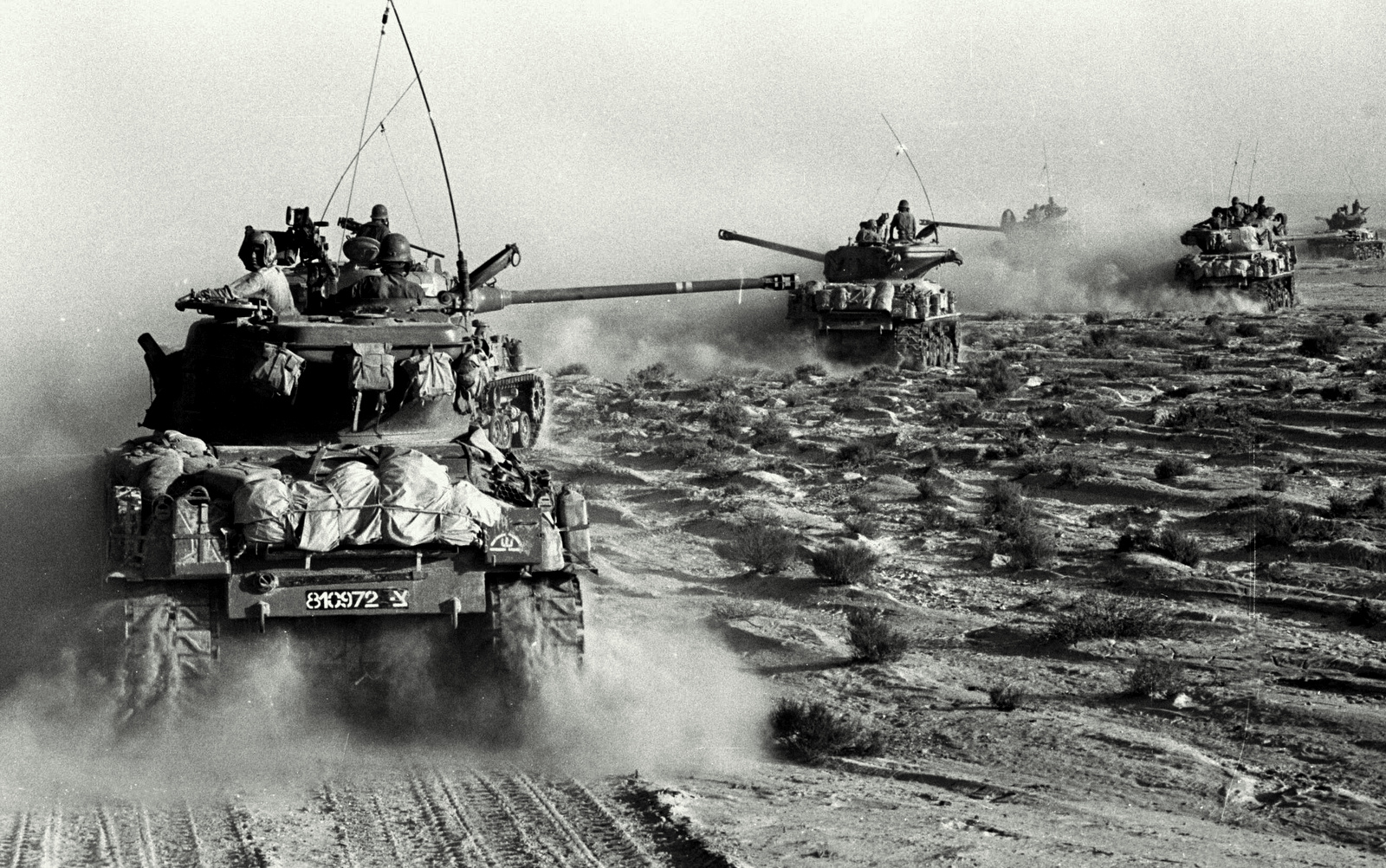 Topography plays a crucial role in the region, which is why Israel has little room to gamble on its security. The danger of taking a risk without a peace dividend has been aggravated by improvements in Arab offensive capabilities, compounded by Palestinians’ broken promises since Oslo.

Lt. General (ret.) Tom Kelly:
I cannot defend this land (Israel) without that terrain (West Bank) … The West Bank Mountains, and especially their five approaches, are the critical terrain. If an enemy secures those passes, Jerusalem and Israel become uncovered. Without the West Bank, Israel is only eight miles wide at its narrowest point. That makes it indefensible.

The Chairman of the Joint Chiefs of Staff Earl Wheeler:
For Israel’s the minimum required defense includes most of the West Bank and the whole of Gaza and the Golan Heights.