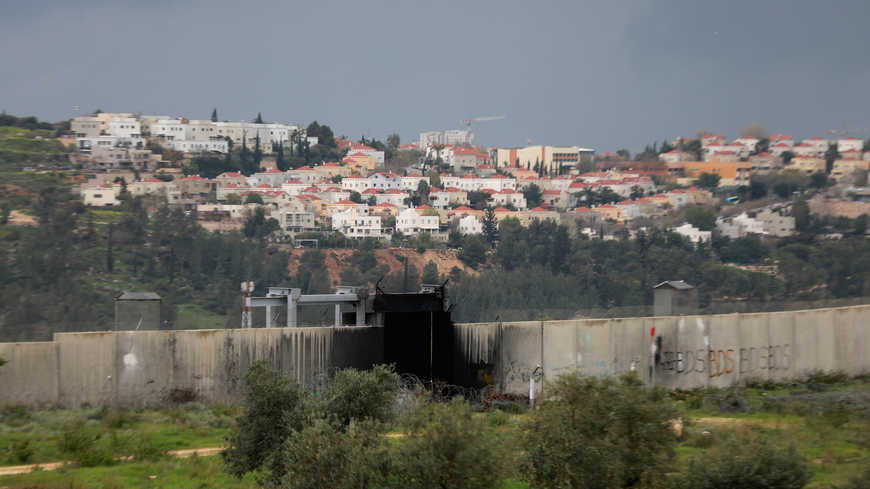 A Campaign Against The Israeli Occupation Of Palestine,
And For A Just And Viable Peace

The Palestinian response over the years has been some attempts at armed  struggle (as is their right), but mostly peaceful protests,  demonstrations, and appeals to Israeli courts. The vast majority of Palestinians are peaceful, and want only for the Israelis to treat them with justice and respect, and to live in peace with them as neighbours. Although Israel points to the occasional acts of Palestinian violence as a grave problem, it is clear that the Occupation itself is the overwhelming, and continuous act of collective violence in the area.

Because Israeli violence against civilians in Palestine has worsened, and the repression of the Occupation has tightened, many international allies of the Palestinian cause want to do more than write letters, demonstrate, present programs, form solidarity delegations, or send humanitarian aid. They want to do something more dramatic to stop Israeli attacks on Palestinian neighbourhoods and people with bombs and bullets, or closures and curfews, and to stop the United States from massively rewarding Israel for its brutality and protecting its occupation of Palestine. They want to take direct action that will oppose the Occupation and force Israel to withdraw from the West Bank, East Jerusalem, and Gaza.