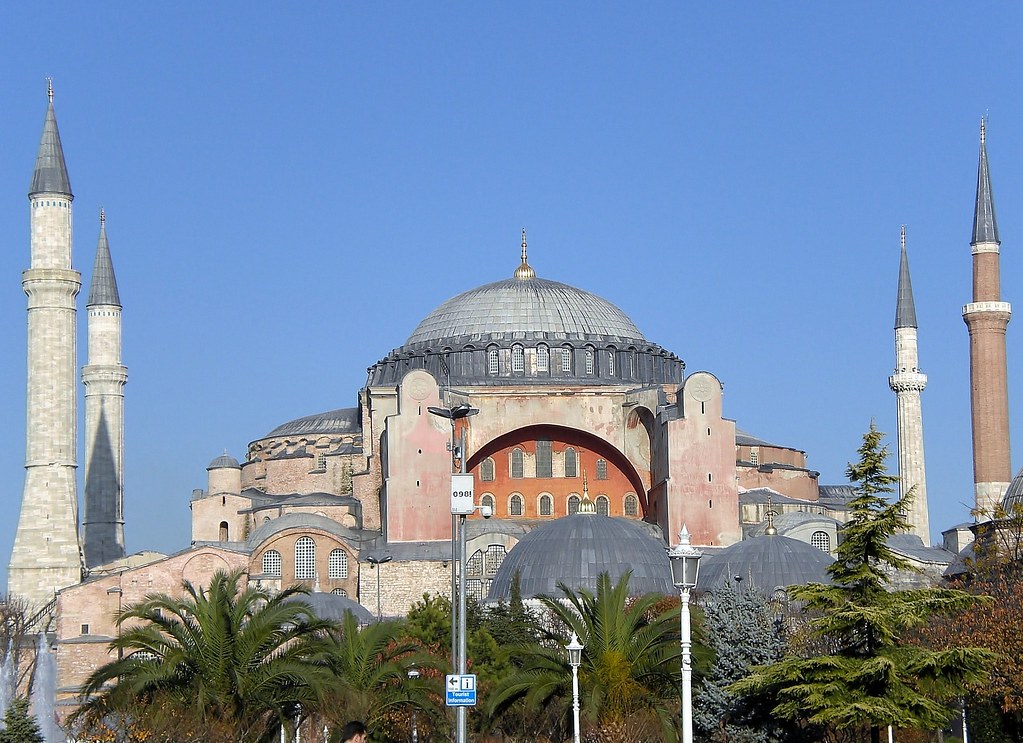 If ever you needed further proof that political hypocrisy and double standards reign supreme then this week should have provided ample evidence.

There are no shortages of suitable candidates for the title of sham champion of the year. However, without a doubt, the front runner must be the aspiring sultan of Turkey. As he works overtime to resurrect the glories of the Ottoman Empire his ethnic cleansing of Kurds and Yazidis, illegal occupation of northern Cyprus, purges and jailing of journalists, suppressing opposition voices, machinations in Syria and Libya as well as cozying up to the Mullahs of Tehran, the international community remains mute.

It is one of the mysteries of the twenty-first century as to why a country which arms itself with Russian missile technology should still be allowed to remain a member in good standing of NATO. Likewise, one must query why a country with such an abysmal human rights record is kowtowed to every time its leader opens his mouth and engages in yet another round of scandalous behaviour.

The sight of the UN and other such useless bodies abasing themselves and grovelling in the face of blatantly false rhetoric issuing forth from Ankara is nauseous but at the same time predictable. It follows in the footsteps of the failed League of Nations and the moral collapse of democracies to stand up to bullies and gangsters.

The latest sorry spectacle provided by the hypocrites of various nations is a classic example of how and why those who violate every norm of international morality can get away with their despicable escapades. It should also be another abject lesson for level headed Israelis in particular and sensible citizens of other democracies in general of the perils in entrusting one’s security and future into the hands of those who prefer to look the other way when confronted with evil intentions.

What exactly happened this week?

Wikipedia sets the scene for the latest “takeover” by Islamic authorities:

The conversion of non-Islamic places of worship into mosques occurred during the life of Muhammad and continued during subsequent Islamic conquests and under historical Muslim rule. As a result, Hindu temples, Buddhist temples, Christian churches, synagogues, and Zoroastrian fire temples were converted into mosques. The practice has led to conflicts and religious strife in various parts of the world.

The Hagia Sophia Basilica was built in Constantinople (now Istanbul) in the 6th. Century CE under the direction of the Byzantine Emperor, Justinian. After the Turkish conquest in 1453, it was “converted” into a Mosque. In 1934 Turkish President Ataturk, secularized the building and in 1935 it was turned into a museum. Fast track to July 2020 when lo and behold Erdogan decreed that it would once again become a Mosque. Note that at no time have the Islamic authorities offered to return this iconic building to the Christian community. Any student of history who is not blinded by myopic visions of politically correct brainwashing will not be surprised by this.

One has only to look at what happened here in Israel to realize that once holy sites sacred to other religions are forcefully taken over and turned into Mosques there is no way that the original custodians will ever regain them. Thus, the Temple Mount has seen Mosques built there and Jews forbidden to worship on the Mount. Thanks to the misplaced and naïve belief that Islamic authorities would allow freedom of worship Israel handed over the keys to the site and appointed Jordan as custodian. All this despite the fact that the very same Jordanians had banned Jews from the Kotel from 1948 to 1967. Incredibly there are still many such hallucinators around today who advocate handing back half of Jerusalem and all its Jewish Biblical sites.

Likewise, Rachel’s Tomb and the Cave of The Patriarchs were taken over and Jews prevented from visiting and praying there. It is important to bear all this in mind as one tries to make sense of the reactions to Turkey’s decision. Please note also Erdogan’s bombastic vow to “liberate the Al Aqsa Mosque from Israel” as part of an agenda to liberate the Jewish State.

One would have imagined that in a world where justice, law and equity prevailed that the international community would unite to condemn this latest Turkish outrage and take steps to rectify it. Concurrently one could have expected Christian authorities to protest loudly and unambiguously and demand restitution. Likewise, all those protest groups, NGO’s and rent a crowd mobs should have swarmed onto the streets of Christian Europe and elsewhere to condemn this latest Islamic takeover of what was once a Church.

Instead, all we heard was a muffled mumble and diplomatic doublespeak plus deathly silence from many of those who normally have no hesitation in initiating raucous condemnations of Israel for any and every perceived crime against so-called international law. Here is a sample of the limp wrist-slapping which will no doubt cause much merriment in Ankara.

World Council of Churches: “grief and dismay.”  A far cry from the usual demand for Israel boycotts and sanctions.

UNESCO: “regrettable.” Compare this with full-blown censure of Israel and endorsement of Jewish holy sites as Islamic Mosques.

US State Dept: “disappointed.” This really will get the Turks trembling.

French Foreign Minister: “deplores.” This limp response is the antithesis of French demands for Israel to surrender Jewish religious sites to Islamic control.

The Pope: “deeply pained and distressed.” Will he summon the Turkish ambassador and demand the Basilica back? Not likely. Instead he summoned the Israeli ambassador for a dressing down and a lecture on why Israel must surrender territory.

Winston Peters (NZ Foreign Minister): silence. No co-sponsorship of any UN resolution denouncing Turkey likely. Instead, he still acquiesces to Resolution 2334 delegitimizing a Jewish presence at holy sites in Jerusalem and elsewhere in Judea and Samaria.

HAMAS: “we welcome it.” These “guardians” of religious freedom are perfect partners for Ottoman ambitions.

Pathetic responses and lack of desire to do anything meaningful should come as no surprise to Jews. We have been on the receiving end of denial of religious freedom as well as the destruction and replacement of our places of worship for two thousand years. As the Mount of Olives cemetery, the oldest such Jewish cemetery in the world was willfully desecrated by the Hashemites between 1948 and 1967 the UN and the world remained silent.

It’s time to draw a line in the sand and declare unequivocally our refusal to accept this latest shameful sham.