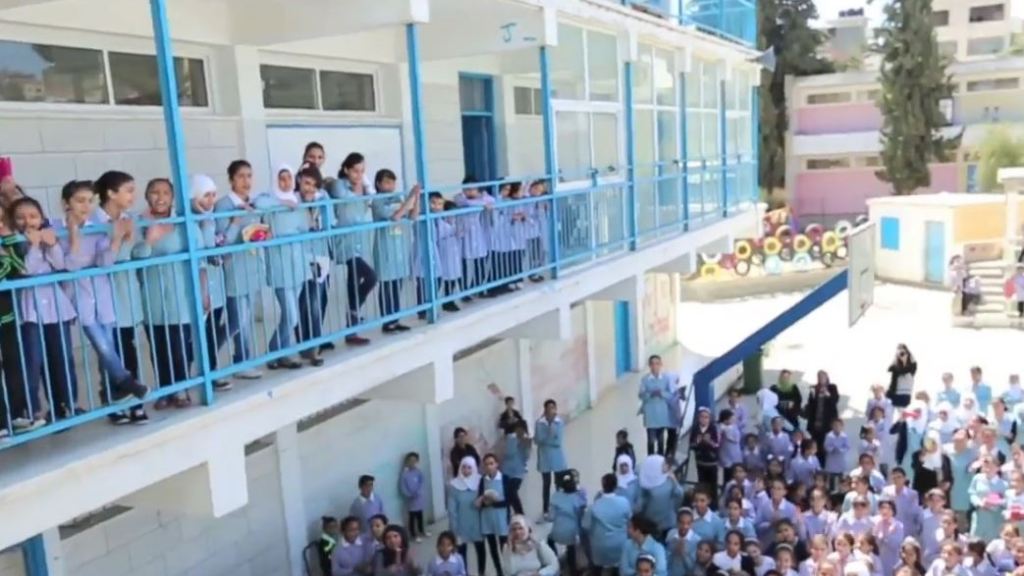 JERUSALEM, Israel – As headlines praise the peace agreement between Israel and the UAE, some question whether the Gulf State can keep the peace. That’s because it financially supports an educational curriculum of hate against Israel taught in Palestinian-controlled areas.

Right now, the UAE is one of the top donors to the United Nations Relief and Works Agency for Palestine Refugees in the Near East (UNRWA). UNRWA has a school curriculum provided by the Palestinian Authority inciting Palestinian children to wage war on the Jews.

David Bedein, director of the Center for Near East Policy Research, has spent years investigating what is being taught to Palestinian children in UNRWA schools.

“The curriculum, which we have painstakingly gone through, all 364 schoolbooks, which mandates that children have to be trained for belligerence against Israel, to take up arms against Israel – their slogan is the right of return by force of arms,” Bedein told CBN News.

He argues the only way to stop this incitement is to confront donor countries with the UAE.

Gaza children went back to school in mid-August and also began helping to launch fire and explosive balloons at Israel.

In one of Bedein’s documentaries, which he says are filmed by Palestinian cameramen, they’ve interviewed children.

“Molotov cocktails are very helpful to us. They cause great damage to the Jews,” said Mahmud Abed Al-Hadi, a student at a UNRWA school.

“(The balloons) are good for us,” said Amero Mahmud, another UNRWA student. “The conquerer’s economy is damaged because of the fire balloons.”

“The school year has begun on the wrong foot with Hamas, which controls UNRWA…firing [at] all of Israel. Well, that can be restrained,” said Bedein.

Bedein believes that begins with pressure on the UAE to take full advantage of the peace opportunity.

Currently, the school curriculum is written by the Palestinian Authority.

Bedein wants to see a different approach to education written and taught by Palestinians who want peace and supervised by professionals who believe in the stated values of the UN instead of the values of the PLO.

He believes that had the US and Israel insisted on such an approach during the Oslo Accords back in the ’90s, things would be different today.