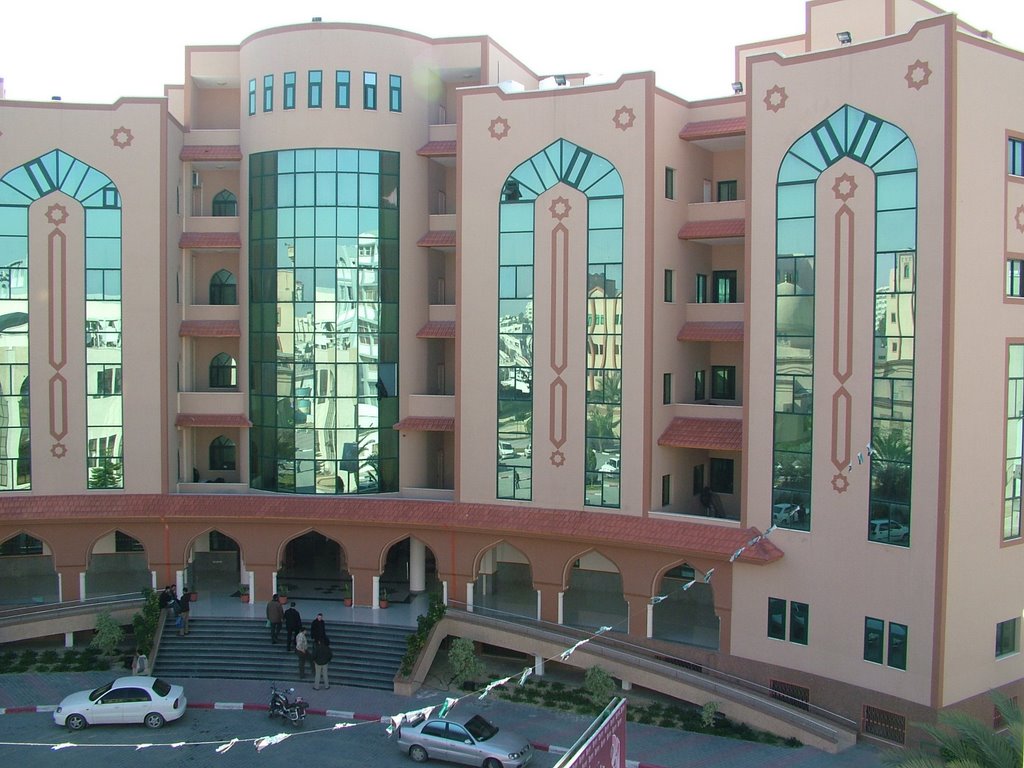 The Islamic University of Gaza (IUG) is a radical Islamist academic institution which has been a Hamas stronghold since its founding. Generations of Hamas’ military and political leadership grew out of the university, and Hamas holds political, ideological and military activities within its walls. The IUG has enjoyed EU support for many years, manifested by integrating the university into EU-funded projects and the exchanges of students and faculty, even though the EU regards Hamas as a terrorist organization. The EU support for the IUG is part of its support for Palestine, that is, the Palestinian Authority (PA). The EU has a representative in Ramallah through whom support is transferred to the IUG, although it is aware that in reality the PA has no real influence on what happens inside the university.