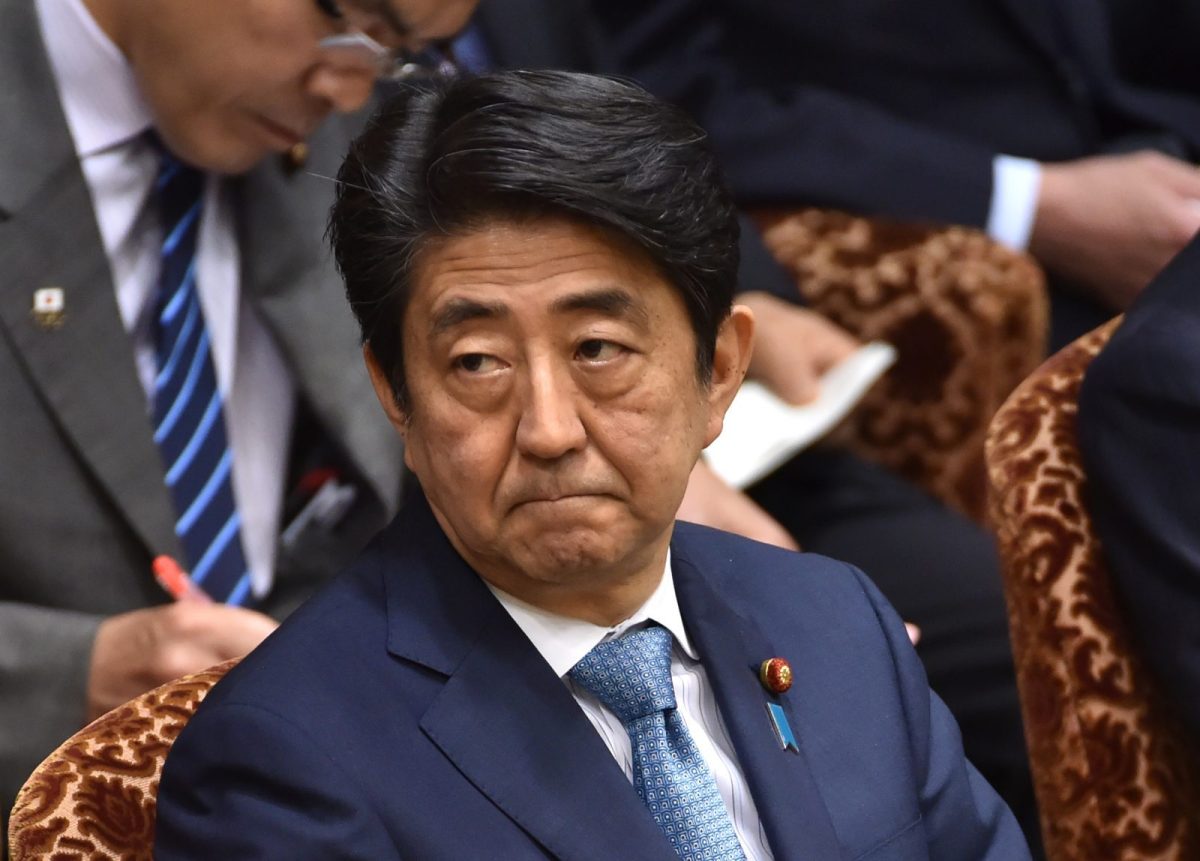 Yoshihide Suga, Japan’s new prime minister, has an opportunity to build on his predecessor Shinzo Abe’s legacy as well as make a few needed changes to his country’s Middle East policy.

For nearly three decades, Japan has played an important role in the Middle East through its economic and social development aid to the Palestinians on the West Bank and in Gaza. Since 1993, Japan has generously contributed more than US$1.7 billion to Palestinian programs that promote agriculture, economic development, refugee assistance and health services.

Without question, these important initiatives have helped improve the quality of life for many Palestinians.

Additionally, under Abe’s leadership, Japan expanded economic and geopolitical engagement with the people of Israel. Abe’s historic speech at Israel’s Yad Vashem Holocaust Memorial in 2015 increased the level of trust between Japan and Jewish communities across the globe, setting the stage for an even greater and more balanced role for Japan in the Middle East.

However, Japan’s friendly outreach to Israel in recent years, while a welcome development, is at odds with its official policy on Israel at the United Nations. From settlements to Gaza tensions to the Golan Heights, Japan’s public diplomatic posture at the UN has been in concert with regimes that do not share its values, nor those of Israel.