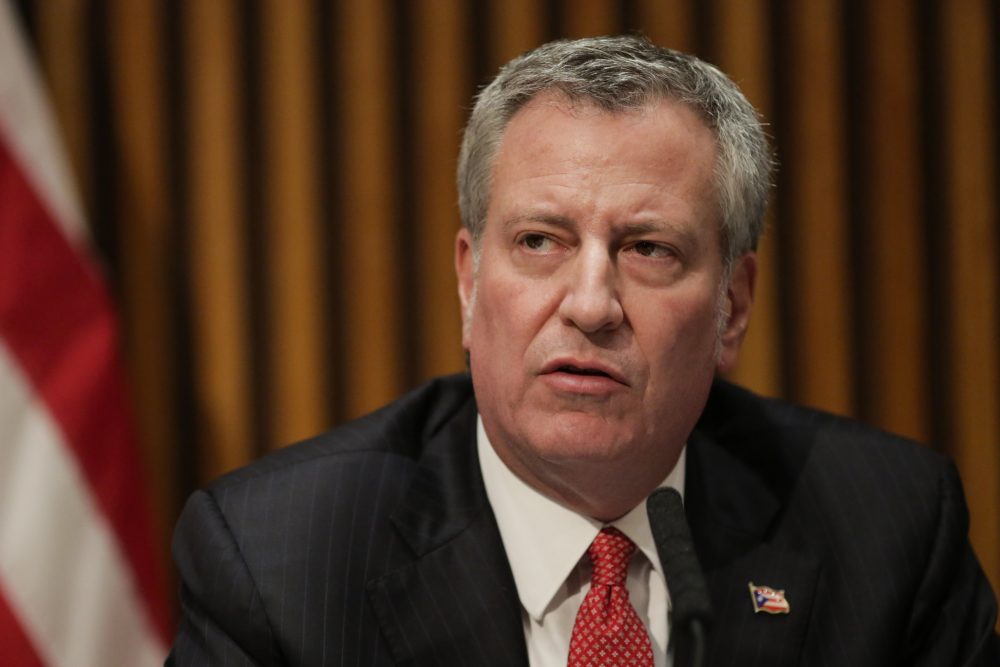 New York officials have decided to all but shutter houses of worship in zip codes in Brooklyn and Queens with elevated COVID rates. Whether as a cause or an effect of the disappointment in containing coronavirus, communication between local and state governments and a segment of the population has broken down, spawning public outbursts bordering on riots.

Among the guidelines issued was the restriction of any assembly in houses of worship to a maximum of ten, regardless of size of the sanctuary. This goes far beyond restrictions on secular activities, and clearly targets religious practice—something that unfortunately has happened in other parts of the country, most notably California. The targeted New York neighborhoods are, in fact, Orthodox strongholds, but also happen to be far from exclusively Jewish. All are densely populated with large families, which ups the rate of infection regardless of whatever safety measures are in place. Not generally reported is that the average number of people tested in these Brooklyn zip codes is less than half the number among Manhattanites, further skewing the data that feed both policy and public perception.

The majority of citizens and institutions in these areas have complied, and continue to comply, with government rules about masking and social distancing. Nonetheless, the new edict punishes the majority for the sins of a minority. It also paints a picture of a large community based on the misbehavior of some of its members—precisely the kind of reaction that America is trying to move away from after the killing of George Floyd. This is disturbing. It is not the way governments should deal with their citizens.

While places of worship for all religions—including Christian churches—are impacted within these neighborhoods, Orthodox Jews particularly feel the crunch, as they near the final days of the biblical holiday of Tabernacles (Sukkot), with a plethora of religious rituals that can only be fulfilled in a synagogue. Religious requirements will not allow traditional Jews, unlike others, to travel by car outside of their neighborhoods to find open synagogues on these days or to stitch together a Zoom service. Thus the edict pits religious conscience against civic responsibility. That is not supposed to happen in America.