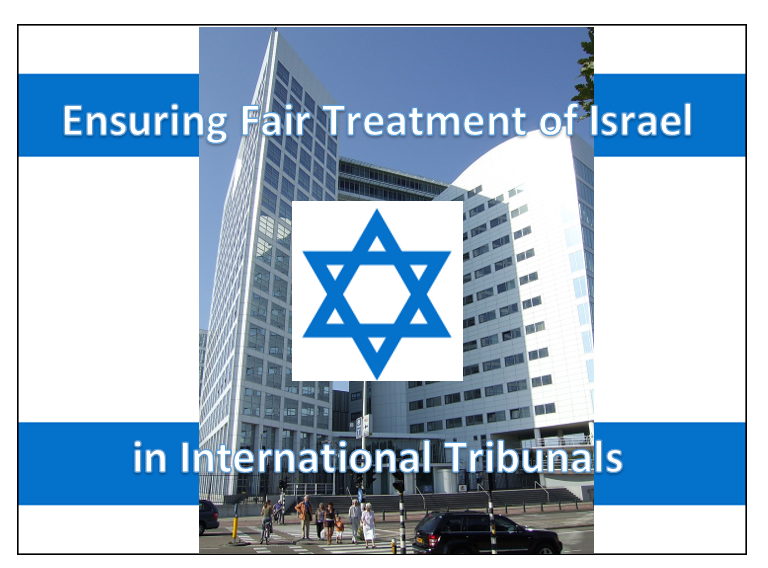 We hope you can join us for this fascinating discussion.

Press HERE to register for the Daniel Taub webinar

More about the speakers

HE Daniel Taub is an Israeli diplomat and international lawyer. He served as the Israeli Ambassador to the United Kingdom from 2011 to 2015 and is currently Director of Strategy and Planning of the Yad Hanadiv foundation.

Taub served in the Israel Defense Forces (IDF) as a combat medic and as a reserve officer in the IDF’s international law division. He joined the Israeli Foreign Ministry in 1991 and has held a wide variety of legal and diplomatic posts. He was involved in the Israeli-Palestinian peace process and in the Israel-Syrian negotiations and represented Israel before the UN investigative committee for the Gaza flotilla incident.  Taub was educated at the Universities of Oxford, London and Harvard.

Natasha Hausdorff is a barrister at 6 Pump Court Chambers, and a frequent speaker on International Law.

She has a law degree from Oxford University, qualified as a solicitor at Skadden, and subsequently gained an LLM from Tel Aviv University, focussing on public international law and the law of armed conflict.  She clerked for Miriam Naor, President of Israel’s Supreme Court and was a Fellow at Columbia Law School’s National Security Program.

Natasha is a director of UK Lawyers for Israel.