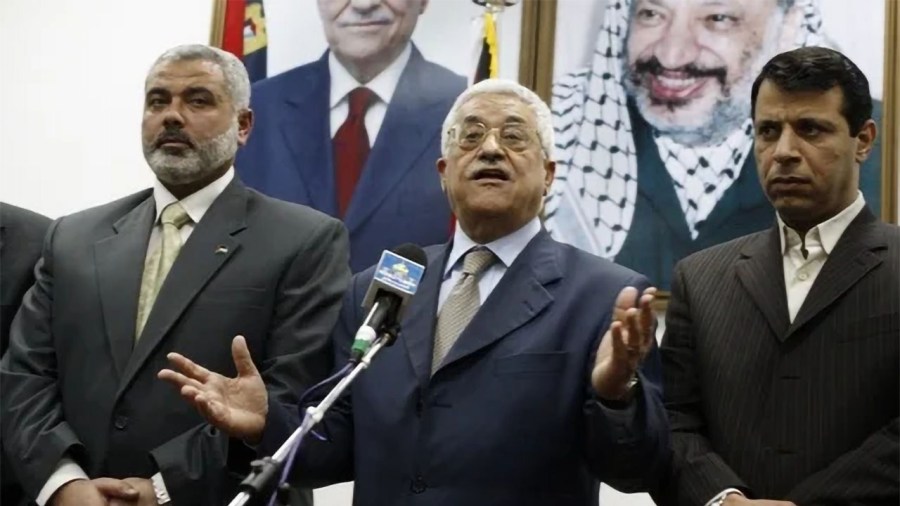 Tensions between Mohammad Dahlan supporters and Mahmoud Abbas loyalists have escalated in the West Bank. In Ramallah, Palestinian Authority security forces entered the al-Am’ari refugee camp, close to the city center, to arrest Dahlan supporters and quash the potential for an armed takeover of Ramallah. In the Balata refugee camp in Nablus, one of Dahlan’s senior commanders was killed on October 31, 2020.