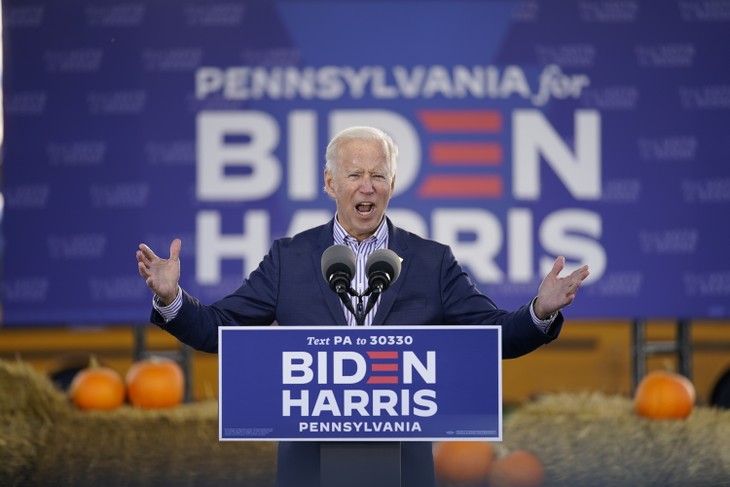 According to Daoud Kuttab in Al-Monitor Friday, the possibility of a Joe Biden presidency, or regency for Kamala Harris, has Palestinian Authority officials “in a quandary.” This is because “Palestinian officials want to make a full-throated congratulatory statement to Biden, but they fear some sort of retribution from Trump during his lame-duck period before the official inauguration.” As if holding the Palestinians to account for all their obstruction of peace initiatives were “retribution.” In any case, ultimately “the Palestinian presidency agreed to make a general public statement once the votes are in and Biden’s victory is official; the rest will be done in behind-the-scenes talks.” Behind the scenes or not, there is no mistaking the Palestinian leadership’s eagerness to see old Joe napping in the Oval Office.