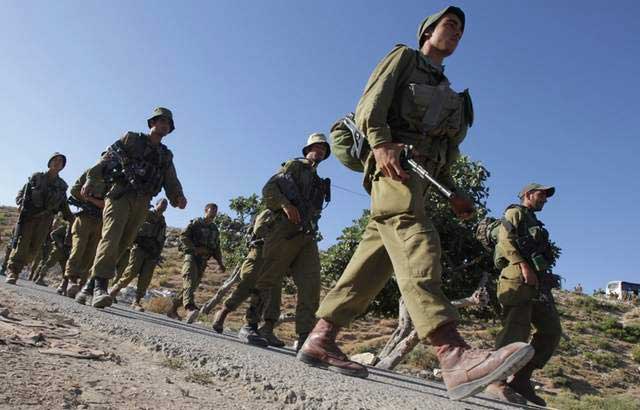 On November 4, 2020, a Palestinian armed with a hand gun drove to a roadblock near Hawwara (south of Nablus) and opened fire at IDF soldiers manning the site. The soldiers were reported (IDF spokesman, November 4, 2020). Security camera footage documented the event, showing the shooter driving to the site, stopping his car and shooting at two IDF soldiers at close range. The terrorist who carried out the attack was Bilal Adnan Rawajba, the legal advisor to the Palestinian Authority (PA) Preventive Security branch in the Tubas district.