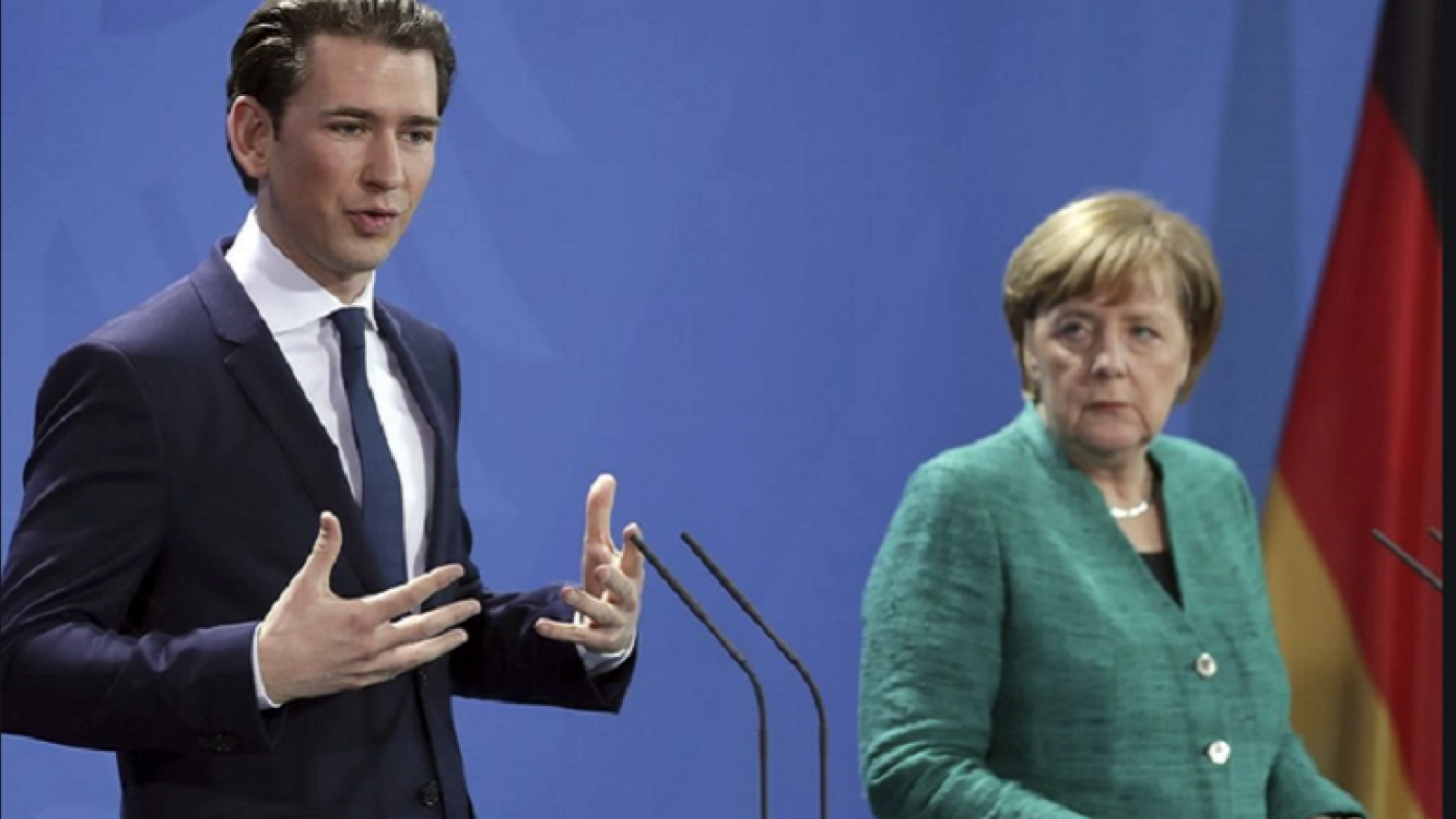 The German-language Austrian publication Kronen Zeitung reported Tuesday that Austria’s Chancellor Sebastian Kurz flew to Paris in order to “coordinate ‘on a European level’ with French President Emmanuel Macron on the ‘fight against political Islam.’” This coordination involved a video conference that included German Chancellor Angela Merkel, European Union Council President Charles Michel, European Commission President Angela von der Leyen, and Dutch Prime Minister Mark Rutte. They all “announced that they would join forces and reform the Schengen rules.” But like so many things, it all sounded great until one started to examine the details.