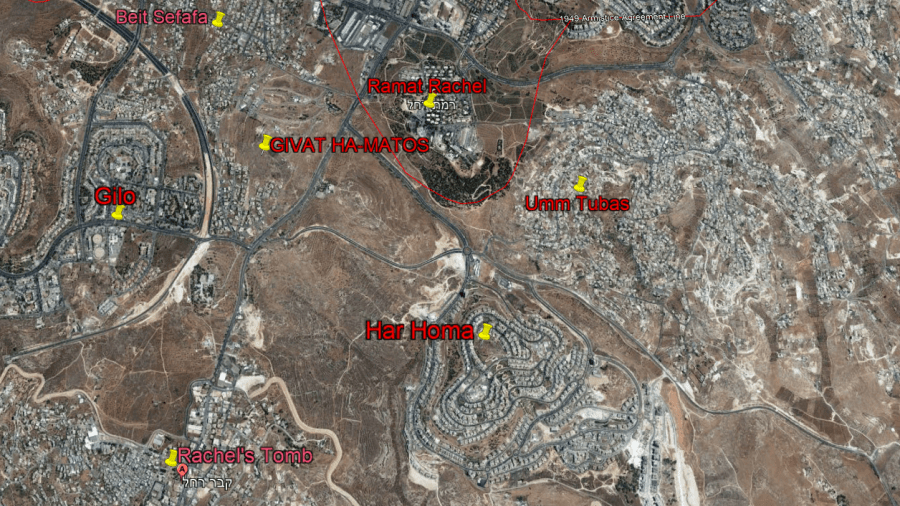 Institute for Contemporary Affairs
Founded jointly with the Wechsler Family Foundation
Vol. 18, No. 1

The information on the building plans for Arabs in the Givat Hamatos area was collected with the assistance of municipal sources and Aviv Tatresky, a researcher in the “Ir Amim” Association.