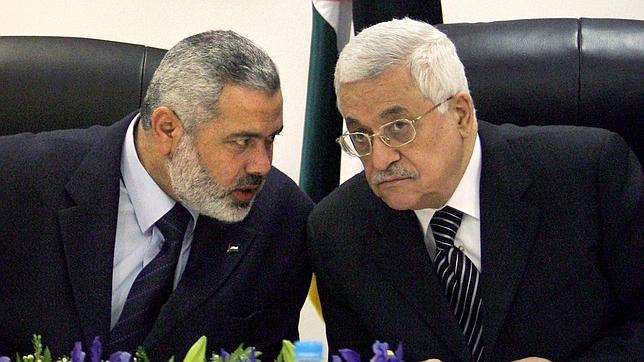 The Fatah movement, headed by Palestinian Authority chairman Mahmoud Abbas, claims that “the Palestinian people will never give up their basic national rights, including the right of return, self-determination, national independence and the establishment of an independent state with its capital, East Jerusalem.”

On November 15, 1988, the head of the PLO, Yasser Arafat, announced the establishment of a Palestinian state. The declaration ceremony took place in Algeria at a meeting of the Palestinian National Council.

Fatah also said in its statement that “the declaration of independence was the result of a long struggle and great sacrifices and illustrates that the will of the Palestinian people has not been broken and that the struggle for the removal of the Israeli occupation and the attainment of freedom and independence will continue.”

The Fatah movement pledged to “continue the struggle and bring about national unity in order to advance the realization of the goal of independence and the establishment of a Palestinian state within the borders of June 4, 1967.”

The Hamas terrorist organization on Saturday marked eight years since what it views as “the victory over Israel” during Operation Pillar of Defense in 2012, during which the head of Hamas’ military wing, Ahmad Jabari, was eliminated.

A statement issued by the organization said that “in this war, the city of Tel Aviv was attacked for the first time by rockets fired from the Gaza Strip.”

“The Palestinian resistance organizations which shelled Tel Aviv in 2012 have since gained military strength and are more prepared than ever to continue the path of liberation and they will never slightly withdraw from the target of liberation and removal of the occupier from all our land,” the Hamas statement said.

The organization stated that it intends to continue the fighting and will be ready for any step that will lead to the “removal of Israel from our lands.”

“We are on the road to victory and liberation and return are very close,” Hamas stated. (INN)