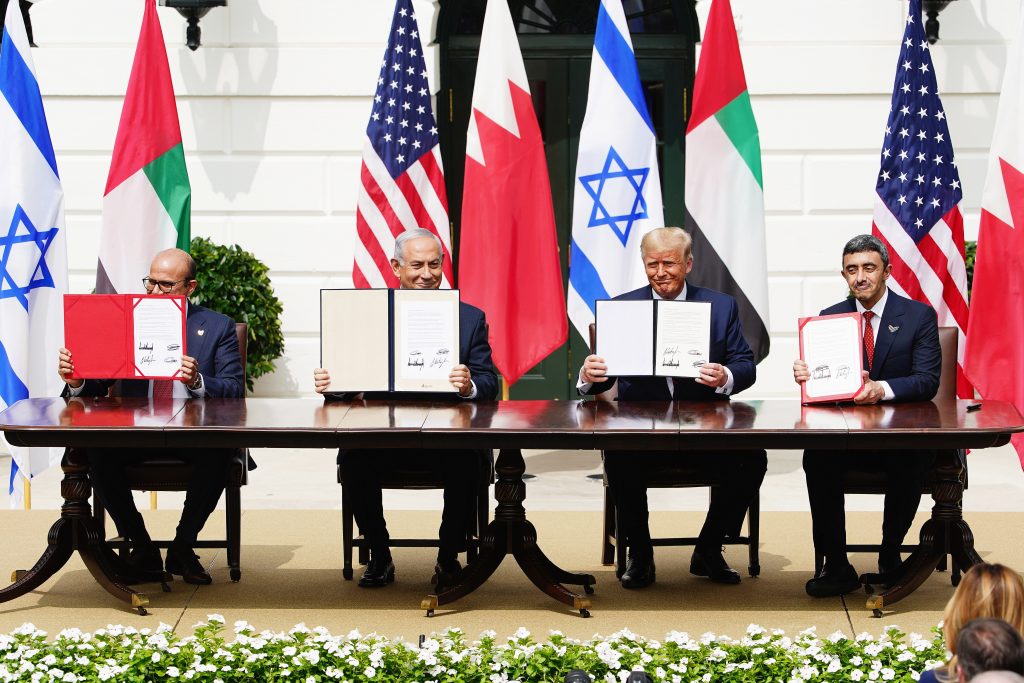 Officials at the U.S. Department of Education last month released findings in their investigation into Georgetown University, Texas A&M, Cornell, Yale, Harvard, Rutgers and other universities over billions of dollars in unreported funding from the oil-rich Gulf kingdom of Qatar. Much of the known Qatari funding has gone to Texas A&M, Georgetown, Cornell, Carnegie Mellon, Northwestern and Virginia Commonwealth, all of which maintain campuses subsidized by the royal family-linked Qatar Foundation.