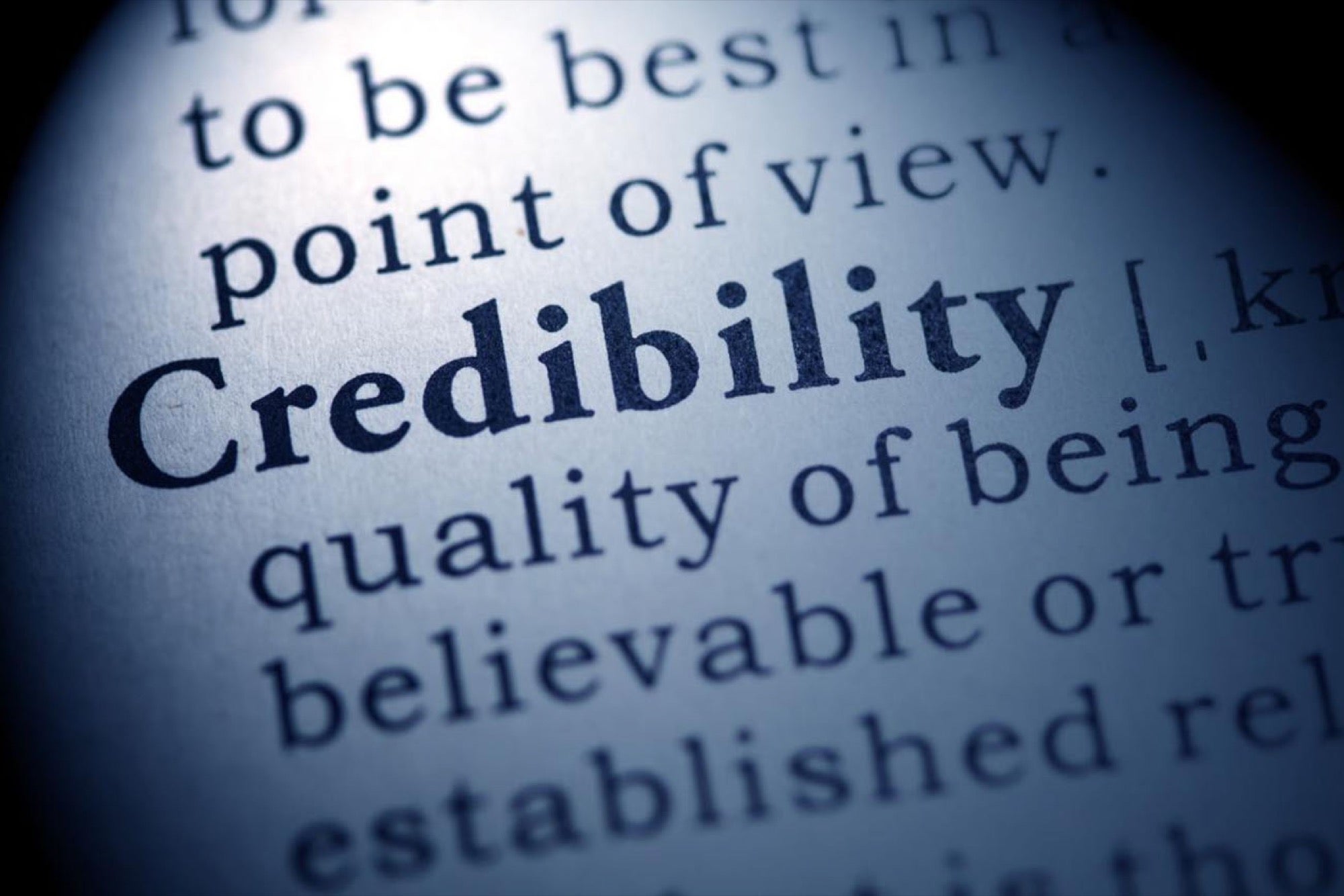 This past week provided further proof that credibility can be stretched to almost infinite lengths.

The death from COVID of Saeb Erekat, Secretary General of the Palestine (i.e. Israel) Liberation Organization and close bosom buddy of the PA President for life, Abbas, unleashed a tsunami of tributes from every conceivable quarter. It was inevitable that his disciples and those poisoned by his many years of vilification of Israel should mourn his demise. Presumably, none of them in their frenzied grief stopped for a moment to wonder at the irony or rather hypocrisy of the fact that he had been admitted to an Israeli hospital in the city he and his cohorts adamantly claim is not our Capital and to which Jews have no historical and legal rights. Furthermore it also obviously never crossed anyone’s mind that ordinary citizens of the Palestinian Arab Authority are now forbidden by their own authorities to seek treatment in Israeli hospitals because the PA is boycotting us.

Apparently, there is one law for the peasants and another for the privileged few.

Most right-thinking Israelis have long ago given up trying to rationalize the warped thinking processes of those erroneously described as peace partners. Erekat, as the Chief “negotiator” for the defunct peace process personified perfectly the double standards which have now become an accepted part of the international community’s stance. His departure from the scene has elevated him to the ranks of sainthood and the exalted company of Saint Arafat and other self-proclaimed supporters of the holy order of terror facilitators.

The world media including our own delusional post-Zionist representatives have managed to employ copious quantities of ink and cyberspace in issuing obituaries of the most flattering kind. In death, Erekat has eclipsed Mother Teresa as the epitome of compassion, caring and saviour of humanity. Without a doubt, he was most probably a kind family man who loved his children but that did not suddenly make him a paragon of peace as far as Israelis were concerned.

The fact that Erekat managed to convince so many in the media of his burning desire to live in peace with us should come as no surprise. He was an eloquent spokesperson who always managed to use repeated slogans of untruths to bolster his increasingly strident condemnations of Israel in a most effective manner. The only time I ever saw him backed into a corner and lost for words was on the TV interview programme “Hard Talk” when the interviewer challenged his bald-faced assertions. Normally he was treated with kid gloves and allowed to spout the most outrageous calumnies. Given the love fest that the media had with him, it is no surprise that the BBC after having approached a Member of Knesset for comments on his death abruptly cancelled the interview on discovering that she was not going to genuflect and sing his praises.

As though the hosannas of the media were not nauseating enough what came out of the mouths of politicians was even worse. One expected like-minded purveyors of falsehood to gush forth and so they did. They were joined not surprisingly by representatives of democratic countries. The common theme was that of a great loss for the peace process as though that particular dead-end had not already been murdered by the terror facilitators themselves.

Anyone with their feet on the ground and cognizant of facts could easily discern the difference between inflated rhetoric and actual events. This however did not deter our own homegrown hallucinators from displaying once again their uncanny ability to fly in the face of reality. Thus the likes of past Israeli politicians, Yossi Beilin, Tzippi Livni, Ehud Barak and Ehud Olmert lamented the loss of “a man of peace and honour.”  Ironically these same individuals had striven valiantly to hand over most of Judea and Samaria and half of Jerusalem to Erekat and his friends only to have their end of season sale offer rejected because even that was not enough. It never ceases to amaze one how repeated rejections and expressions of evil intent are excused.

One of the deceased’s techniques in duping media and politicians alike was to utter seemingly moderate assertions in English while saying exactly the opposite in Arabic. Thanks to PMW this deception has been exposed. Here are just a few examples of his “peace-loving, moderate and honourable” statements made over the years.

“The Palestinian people’s struggle is meant to achieve freedom, independence, and the end of the occupation, settlement, collective punishments, and war crimes, and it is forbidden for anyone and any party that relies on international law and the international bodies to describe this struggle as terror.”

“Our brave prisoners, who gave and sacrificed their freedom for Palestine and its freedom, are worthy of aid, support, and constant activity by us in order to release them and put an end to their suffering. The prisoners’ cause is a national and central cause, and we bow our heads in admiration and honor of the prisoners’ sacrifices, for their acts of heroism, and for their ongoing battle with the occupation.”

“The Israeli aggression against the Palestinian people still continues, through summary executions and collective punishments.’ … ‘We are protecting ourselves with the bodies of our sons and daughters, because Israel does not protect itself, but rather its crimes, occupation and settlement.”

“My Canaanite family lived in Jericho 3,000 years before the people of Israel came to the city, led by Joshua Bin Nun.”

“I will demand of Dr. Rami Hamdallah, as Prime Minister, that he issue a decision to name Jericho ‘Mother of Cities,’ because it is the cradle of civilizations and its roots go back ten thousand years, and Jesus lived there, the first Palestinian after the Canaanite Palestinians.”

These and volumes of other pronouncements demonstrate why most sane Israelis shake their heads in wonderment as one of Abass’s closest henchmen is lauded as a harbinger of peace and a herald of tolerant co-existence.

Surely this is stretching credibility to the most extreme limit.

As Shakespeare’s Mark Antony so succinctly proclaimed: “we have come to bury Caesar not to praise him.”