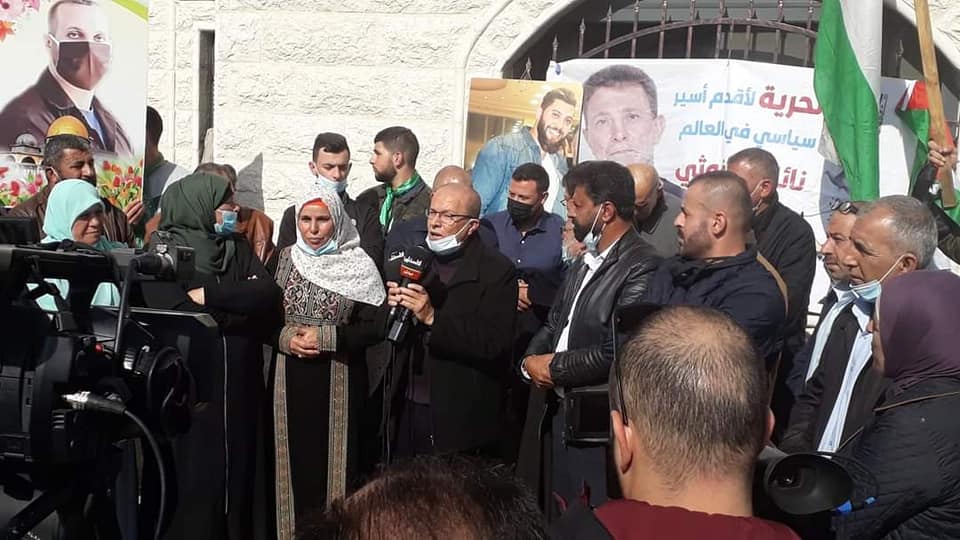 On November 17, 2020, Hussein al-Sheikh, head of the PA General Authority of Civil Affairs and member of Fatah’s Central Committee, as well as a close associate of Mahmoud Abbas, announced the resumption of ties between the PA and Israel in their previous format. The announcement means the renewal of civil and security coordination with Israel in the same format as before May 19, 2020, the date on which Mahmoud Abbas announced the termination of coordination with Israel. The PA’s announcement reflects its willingness to return to the previous course of civil and security coordination with Israel, after relations were cut off (although not completely) almost half a year ago.

Financial support for terrorist prisoners, released prisoners and families of shaheeds is firmly rooted in the Palestinian ethos and, in the ITIC’s assessment, the PA does not intend to make any substantial changes in this support. However, in order to please Joe Biden’s new US administration and enable the transfer of the tax revenue funds from Israel, which the PA needs due to its economic difficulties, two “creative solutions” have recently been put forward in the PA regarding payments to terrorist prisoners and their families. One, paying stipends based on an assessment of the socioeconomic status of the terrorist prisoners and their families, instead of paying salaries based on the nature of the attack carried out by each of the terrorists or the number of years he spent in prison. Another solution, which dates back to the Arafat era, is to employ the released terrorists at the PA’s civilian institutions and its security services. This will enable terrorists to continue receiving their salaries from the PA under the guise of their “employment” at its institutions. To this end, questionnaires have already been distributed to released terrorists, asking them to specify where they wanted to work.