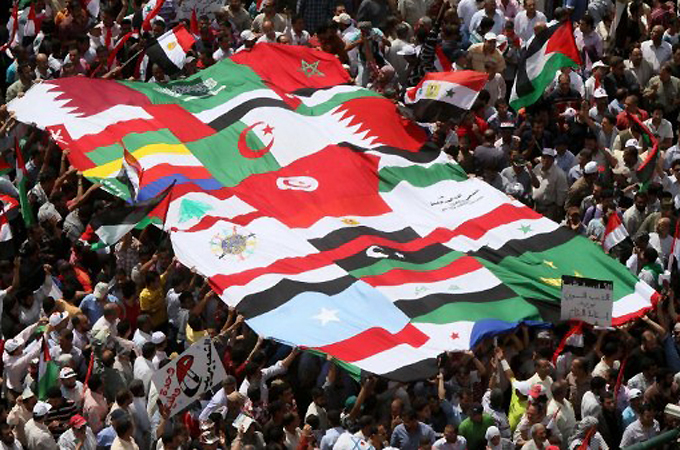 On Dec. 17, 2010, in a small provincial town in Tunisia, a young man named Muhammad Bouazizi set himself on fire in protest against a slap he had received from a policewoman for running an unauthorized vegetable stand in an effort to make a living. His friends launched demonstrations against the corrupt government of President Zine Abidine Ben Ali, and those protests spread rapidly to Tunis, the capital.