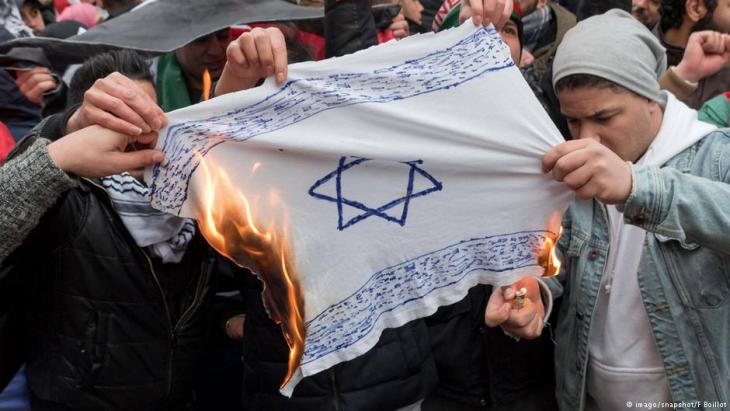 Please read the link above to understand that context of what is now transpiring.

That discussion ignores the painful issue at hand:

This is a war that the Israel Civil Administration and the Israel Police now conduct against the Jews of Judea and Samaria, using psychological warfare of a most sophisticated level.

That war has now claimed its first death, with no regret and no remorse from the powers that be.

The question remains: how to influence public opinion so that this war will stop/

We must now ask people to form a new effort to advcoate civilian control and supervision of the police must be of primary concern.

This is a cordial request to ask people to step up to coordinate an effort to challenge the brutality of the police with a constructive call to create a civilian police review board of the police.

The approaching January 20th inauguration of Joe Biden means that the US will openly support a campaign to demonize the Jews of Judea and Samaria.

Both Manning and Levy have close ties with Biden and Harris.

Now forming the Public Council for Israel, which will seek out people willing to work with the media leading diplomats to influence public opinion to promote Judea and Samaria in the public domain.

The image of 6,000 black shirted armed troops dispatched to demolish 26 Jewish communities only 15 years ago represents a reality that we must now allow to repeat itself. It occurred because the powers that be used the media to reduce the image of the Jews beyond the green line to that of thieves in the night.

I, for one, have a deep sense of responsibility to our ten grandchildren to see that they are not brutalized.

We have a tough road ahead. We shall overcome all obstacles, with tenacity and with faith in God..