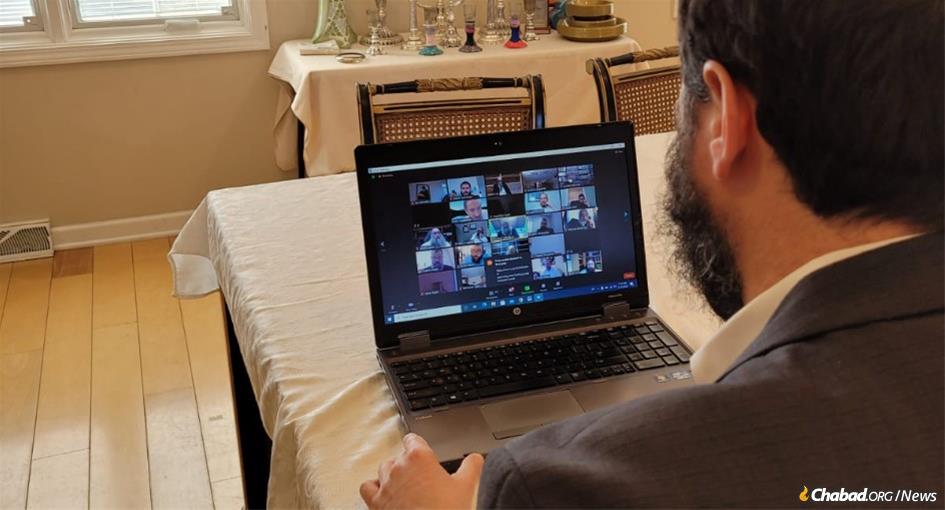 Should Orthodox congregations permit Zoom services? There is debate over whether this is permissible under Jewish law (Halakhah).

I am not a major Torah scholar and do not pretend to be one. The answer needs to come from the rabbinic sages of our time. However today these answers must address issues of life or death.

Praying indoors is dangerous even if you separate and wear a mask. As a result, many elderly have not been in a synagogue since March, while many other religious Jews have died because they attended a wedding or funeral or prayer services on Jewish holidays or the Sabbath.

I am aware this issue was brought up in Israel with regard to Passover and that some Sephardic Rabbis found a source permitting Zoom attendance but were forced to rescind it. Their reasoning was that people were alone for the holidays and that the loneliness pertained to their mental state, so it was a matter of putting health first. Recently I have heard of small children with Covid asking if they are going to die. If anything, perhaps a temporary allowance could be given until the crisis is over which might save many lives.

The Chazon Ish, Avraham Yeshaya Karelitz (7 November 1878 – 24 October 1953) wrote that closing an electrical circuit to create an electrical current is Biblically prohibited as “building” and opening a closed circuit is prohibited as “destroying.” He became a teacher and guide for thousands while maintaining his extreme modesty. He wrote more than 40 books on religious topics, all of which are known for their lucid, uncomplicated style.

On the other hand, Rabbi Shlomo Zalman Auerbach (July 20, 1910 – February 20, 1995) was a renowned Orthodox rabbi, and head of the Torah yeshiva in Jerusalem. He disagreed vigorously with the Chazon Ish. Among other reasons, he claimed that building and destroying must be fundamentally permanent in nature, whereas most electrical devices are routinely turned on and off at will, and the person who turns it on usually intends that it will be turned off at some later point, and vice versa. Prohibiting the building on Sabbath of an item that is fundamentally temporary in nature is at most rabbinic in origin, not biblical, and Rav Auerbach said that opening and closing a circuit is like opening and closing a door, which is not prohibited at all. Many other Orthodox authorities take this position as well, as does the Conservative Committee on Jewish Law and Standards.

One contemporary authority states that even according to the Chazon Ish, the prohibition of “building” would not apply to changing the state of electric circuits in a computer which is already running.

If we are to err, it should be on the side of protecting life, known in Judaism as pikuach nefesh.