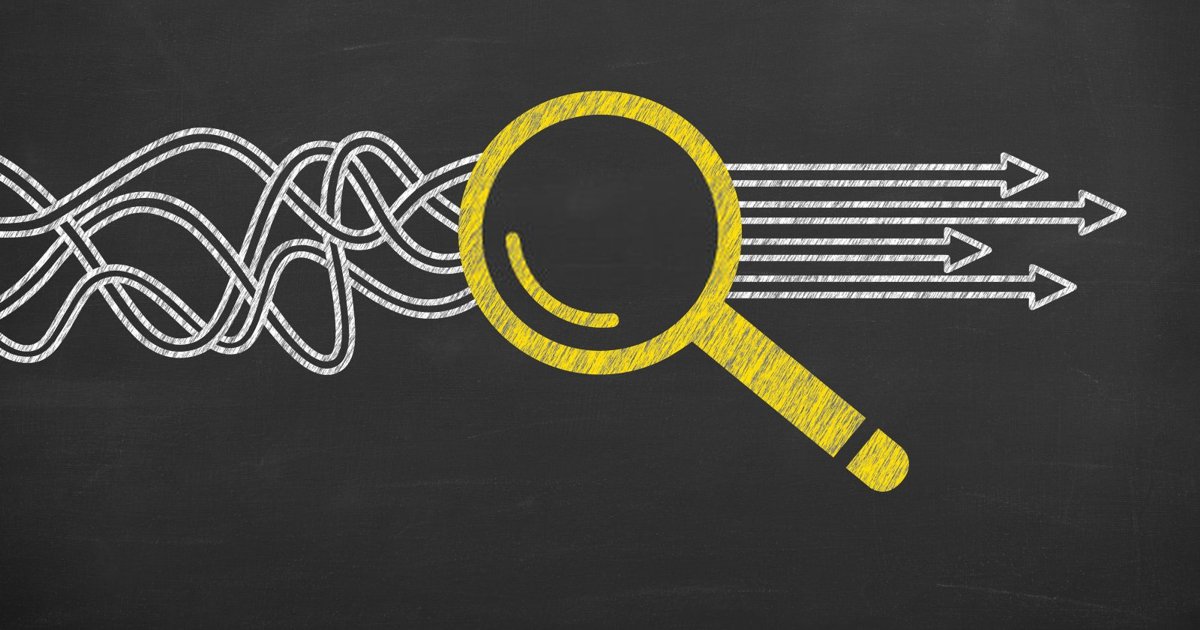 What never ceases to amaze is the amount of times the international community can shut its eyes and close its ears to never ending confidence tricks.

If one thing has been learned over the centuries by tyrannical regimes it is that there will always be useful fools who for one reason or another prefer to take the line of least resistance when faced with deceit. Our own history is replete with myriad examples of how scapegoats can so easily be sacrificed on the altar of appeasement, stark prejudice and political expediency.

These thoughts came to the fore again because our immediate neighbours and oft touted “lovers of peace and tolerance” are indulging in yet another frenzy of “pulling the other one.”

They have been performing these feats of deception ever since the 1920’s at least and the amazing thing is that they have been able to get away with it year in and year out. Even during the darkest days of the Shoah when their spiritual and political leader hobnobbed with Hitler and plotted the genocide of Jewish Palestinians their treacherous machinations did not really attract any serious wrath from the British Mandatory authorities. In actual fact despite the decimation of Jewish communities throughout Europe the British (Labour) Government of the post war years continued to bar survivors of the Shoah from entering Palestine and even deported many of them back to Germany.

The lessons that this conveyed to the Arab leaders and mobs of the region were not lost on them and as a result they resolved to increase their efforts to terrorize, murder and exile the Jews once and for all.

The fact that they failed in their murderous mission was not thanks to any sort of firm resolve by the international community but only by the heroic sacrifices of men and women of the Yishuv and then the newly recreated country of Israel. The survivors of the concentration camps were betrayed yet again by a world only too willing to avert its gaze and bereft of any sort of moral backbone, at least when it came to Jews.

First they were sacrificed in the 1930’s on the altar of appeasement. Then they were refused refuge or asylum. When the opportunity arose to bomb the railway lines leading to Auschwitz convenient excuses were proffered thus condemning many more to the gas chambers. After the war they were prevented from entering Palestine and then in a final act of iniquity an arms embargo was instituted in order to prevent Jews from defending themselves against the onslaught by those bent on completing what the Germans and their willing partners had been unable to complete.

Since 1948 the Arabs who these days call themselves Palestinians have successfully managed to inculcate an aura of victimhood and at the same time extract not only sympathy and support but also billions in aid from of the world. There is no doubt whatsoever that they have been victims of disaster during these seven decades but what is conveniently ignored is the stark fact that all their misery has been self inflicted. A burning desire to abort Jewish sovereignty at any cost even it meant dooming their own people to perpetual oppression, poverty and corrupt leadership, has resulted in the current sorry state of affairs.

No matter how many times our “peace” partners were offered the opportunity to establish a flourishing country of their own they rejected it every time. During all these years they have brainwashed their succeeding generations with the most venomous lies about Jews, Judaism and distorted historical facts. While we were busy building a modern nation out of the ashes of the Shoah and re-establishing ourselves our neighbours had other priorities.

While we drained the swamps, built new communities and absorbed over 750,000 Jewish refuges who had fled for their lives from various Arab/Moslem countries, what were our adversaries doing? They were busy funding, arming and training terror groups to murder us. They were frenetically organizing boycotts and doing everything to strangle our progress.

What was the international response? The answer was the creation of UNRWA which was and is dedicated to the eternal perpetuation of the Arab refugees. In one of the most successful schemes ever devised the UNGA ensured that not only would these refugees be forever used as pawns in a war against Israel but that as their numbers multiplied ad infinitum the amount of taxpayers’ money which could be extracted from gullible nations has reached astronomical proportions. In schools, via the media and rhetoric from Mosques and politicians, generations of youth have been conditioned and condemned to an endless cycle of wasted lives.

As we start a new civil year the same old tactics of blaming others for their own self induced misfortunes are evident. The reason that nothing has changed is precisely because the rest of the world allows skewed priorities to continue. It’s far easier to ignore corrupt practices and purveyors of hate than to hold the perpetrators to account.

The Palestinian Authority established a “martyrs’ fund” which has paid out millions of US$ to terrorists and their families. Commonly referred to as “pay for slay” stipends these payments which are taken from funds donated by the international community reward the murderers of Israelis. Every Monday and Thursday the PA pleads poverty and announces that unless more millions of your money is forthcoming there will be a humanitarian catastrophe. Instead of calling out this duplicitous blackmail, donor nations increase the flow of dollars and ignore Ramallah’s duplicity which includes enrolling terrorists in police and security units so that they can be classified as “employees” in receipt of a legitimate salary.

The payment of these millions comes at the expense of expenditure on building hospitals and schools, improving health and welfare, resettling refugees, developing infrastructure and generally improving the lives of its citizens. Knowing that the mendacious media will swallow any sort of garbage fed to it the next step is to blame Israel yet again for every sort of misfortune that can be manufactured.

Thus, the latest example which is really an updated version of the medieval blood libels is that Israel is deliberately withholding corona vaccines from Palestinian Arabs. That is why the Guardian newspaper had no problem in headlining that “Palestinians are excluded from the vaccine rollout as jabs go to the settlers.” This classic piece of Goebbels type slander carefully omits of course that under the “holy” Oslo agreement the PA is responsible for the health of its citizens. In actual fact the PA has never asked Israel to provide any vaccines because the WHO and the Russians are supposed to be supplying them with doses. Also omitted is any reference to the fact that Arab Israeli citizens are included in the vaccination programmes. Having gone viral the latest lies become additional fodder for the Israel bashing brigade.

Unasked yet again is the question as to why the PA needs to throw itself on the financial largesse of others. Covered up is the scandal of why priority is given to paying murderers of Israelis instead of providing health care.

We hear endlessly how the establishment of a democratic Arab State living peacefully with Israel is a prime international objective. A recent report disclosed that stocks of weapons are being accumulated in UNRWA refugee camps in preparation for when Abbas “leaves” and a war of succession takes place. This manifestation of “democracy” being prepared is of course deliberately ignored as the UN and no doubt the new Biden Administration overlook inconvenient realties.

In the spirit of the “season of goodwill” a Christian writer in the official PA media trotted out further evidence of poisonous venom. As recorded by PMW it could have been taken straight out of Nazi era publications. Unsurprisingly there has been no condemnation from either Church leaders or the usual political pontificators.

How much longer will this charade of misplaced priorities be allowed to continue?

Mission Impossible? Asking US: Include education in peace process