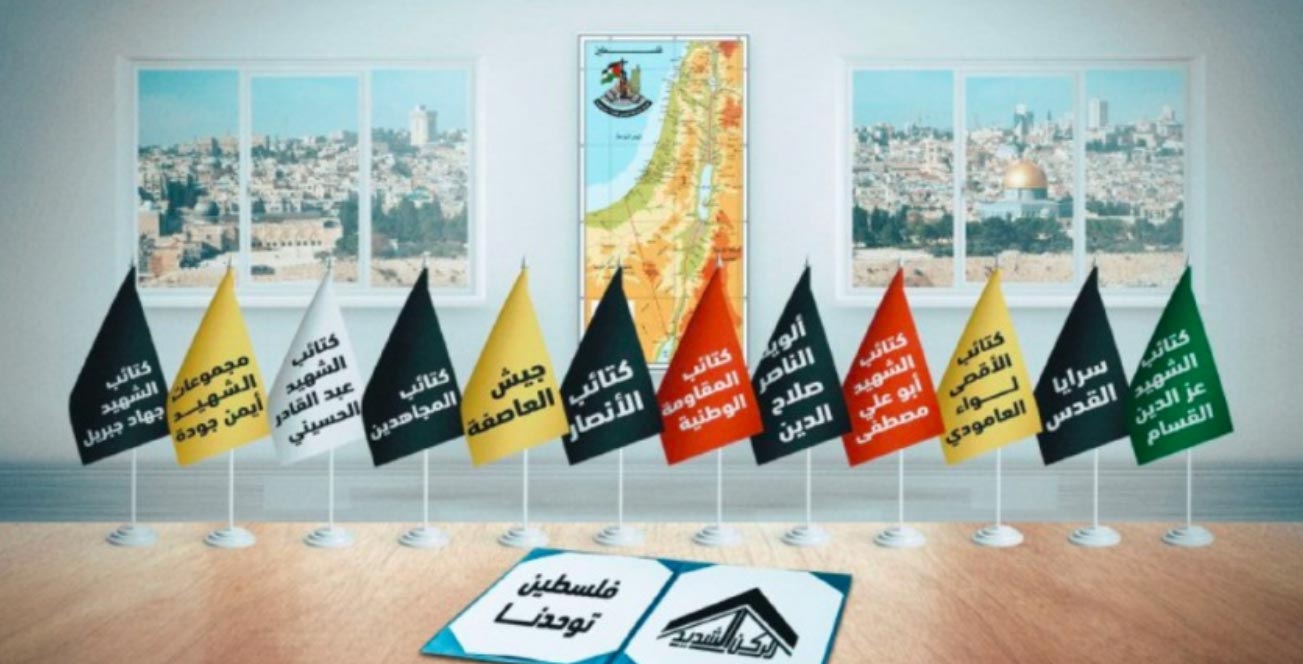 On December 29, 2020, a joint military exercise, the first of its kind, was held to mark the anniversary of Operation Cast Lead. The exercise was called “Strong Pillar” (a phrase taken from the Qur’an to send a message of unity). Twelve military wings of terrorist organizations operating in the Gaza Strip participated in the exercise under the command of the joint operations room (which began operating in 2018 during the return marches). The exercise lasted for 12 hours and was executed throughout the Gaza Strip. It was designated by the terrorist organization as “defensive.”

The exercise simulated Israeli attacks in the Gaza Strip carried out by the armored forces, special forces and naval forces. The organizations practiced military tactics in a variety of scenarios in response to the option of a future Israeli attacks in Gaza. They included fighting in urban areas, naval exercises (amphibious warfare, naval commando actions); evacuating headquarters and security facilities; extracting wounded operatives from areas attacked by Israel. They also practiced offensive activities, including firing rockets at Israel, attacking tanks, infiltrating into Israeli territory through tunnels and abducting IDF soldiers.