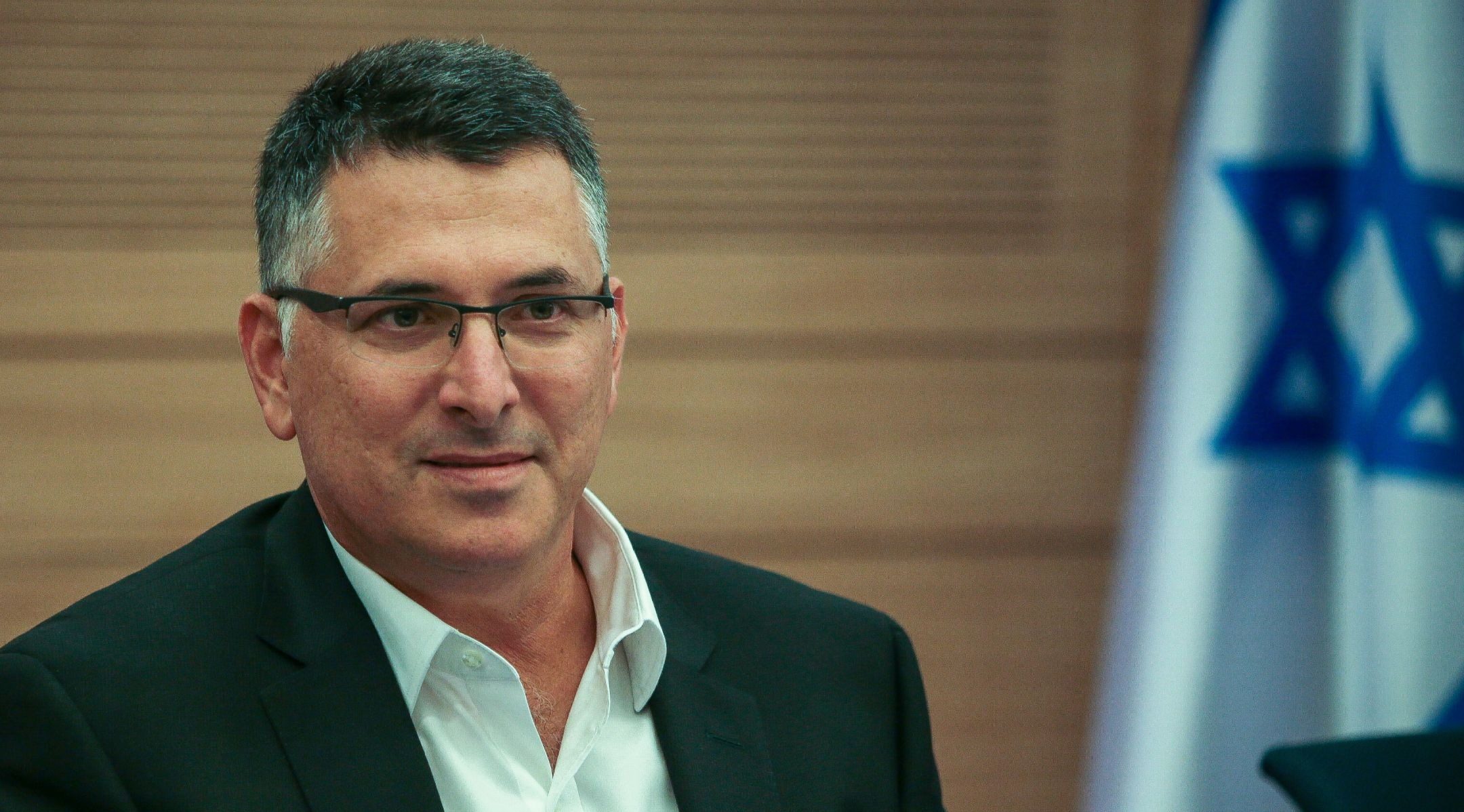 Gideon Saar, a one time Netanyahu protege, has hired four of the founders of the Lincoln Project, which ran a relentless campaign to help defeat President Donald Trump.

Longtime Republican operative and Lincoln Project co-founder John Weaver has resigned from the anti-Trump group he helped launched after admitting to having sent sexual messages to numerous men.