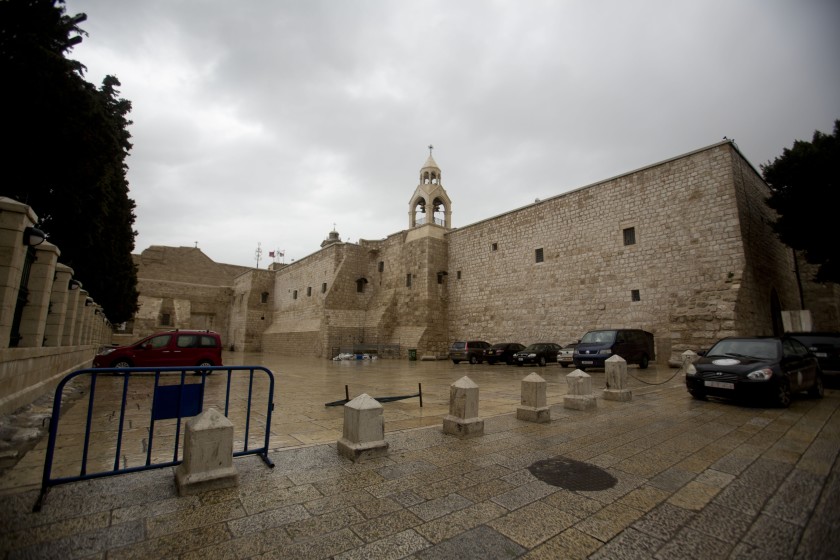 JNS – Now is the time to unpack the arsenal of arguments that were not so necessary during the era of former U.S. President Donald Trump, and refresh the discourse about Israeli rights to Jerusalem and to Judea and Samaria, that latter home to half a million Jews. Doing so has become urgent in the wake of the inauguration of U.S. President Joe Biden—a sworn opponent of Israeli settlements—and his appointment of figures like former U.S. Ambassador to the United Nations Samantha Power.