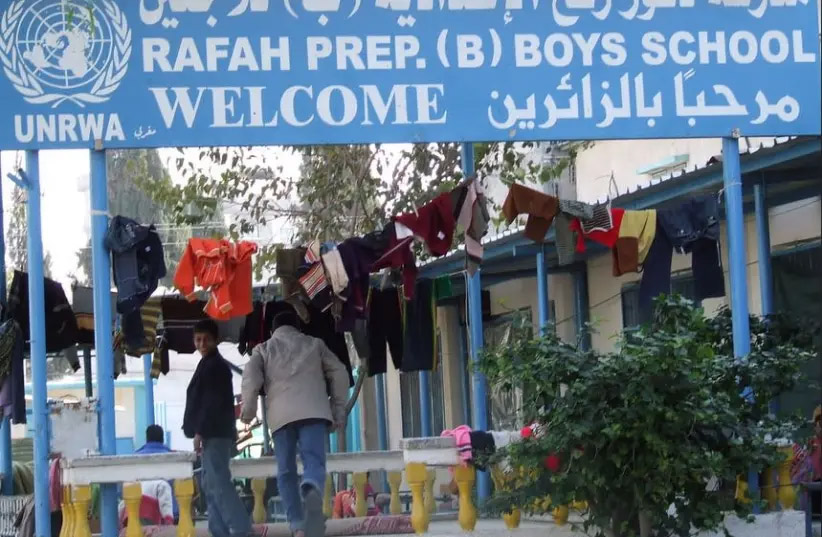 Israeli think tank the Center for Near East Policy Research has found in a recent report that the United Arab Emirates (UAE), following the normalization agreement with Israel, has dramatically reduced funding of the aid agency the United Nations Relief and Works Agency for Palestine Refugees in the Near East (UNRWA).

According to the center’s annual transparency report on UNRWA for 2020, it said that the UAE donated only $1 million to the UN aid agency, in contrast to past years when the Emirates donated at least $50 million to UNRWA.

Corroborating the report was UNRWA director-general Philippe Lazzarini, who said in an interview with France 24 that there has been a precipitous decrease in funding for the UN Agency from Gulf states following their rapprochement with Israel.

Despite the drop in donations from the Gulf states, Lazzarini indicated in the interview that the Biden administration is intending to renew funding for UNRWA to the tune of $360 million, after payments were cut by the Trump administration.

The Biden administration’s push to renew funding also comes without preconditions or restrictions on how UNRWA intends to use the funds, Lazzarini noted.

“The drastic drop in the amount of donations made by the United Arab Emirates, as reflected in our report, shows that UNRWA’s continued funding for incitement in the schools it runs is not a matter of fate,” said David Bedein, CEO of the center. “With the help of diplomacy and the right pressure, it is possible to lead a change in the way the organization behaves, and break its problematic patterns of action over the recent decades.”

“The new administration in the United States should also consider this before returning the funding that was stopped during the Trump era.”