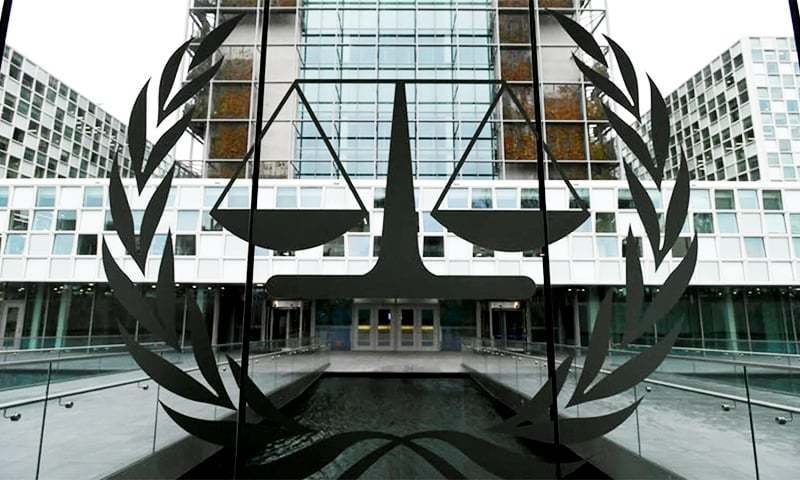 Senior Palestinian Authority (PA) figures expressed satisfaction with the majority ruling handed down by a panel of pre-trial ICC judges on February 5, 2021 regarding opening an investigation into the events in “Palestine.”

According to the ICC, “Palestine” is considered as a Rome Statue member state, including those territories occupied by Israel in 1967, and therefore the Court can investigate the so-called “crimes” allegedly carried out in the West Bank, east Jerusalem and the Gaza Strip.

The Palestinians consider the ruling another achievement, the fruit of their long-term ongoing political, legal and diplomatic activity with the ICC, the international community and various international organizations. Senior Palestinian figures, among them PA Prime Minister Muhammad Shtayyeh and Foreign Minister Riyad al-Maliki, rushed to issued announcements praising the ruling and calling on the chief prosecutor to open an investigation without delay.