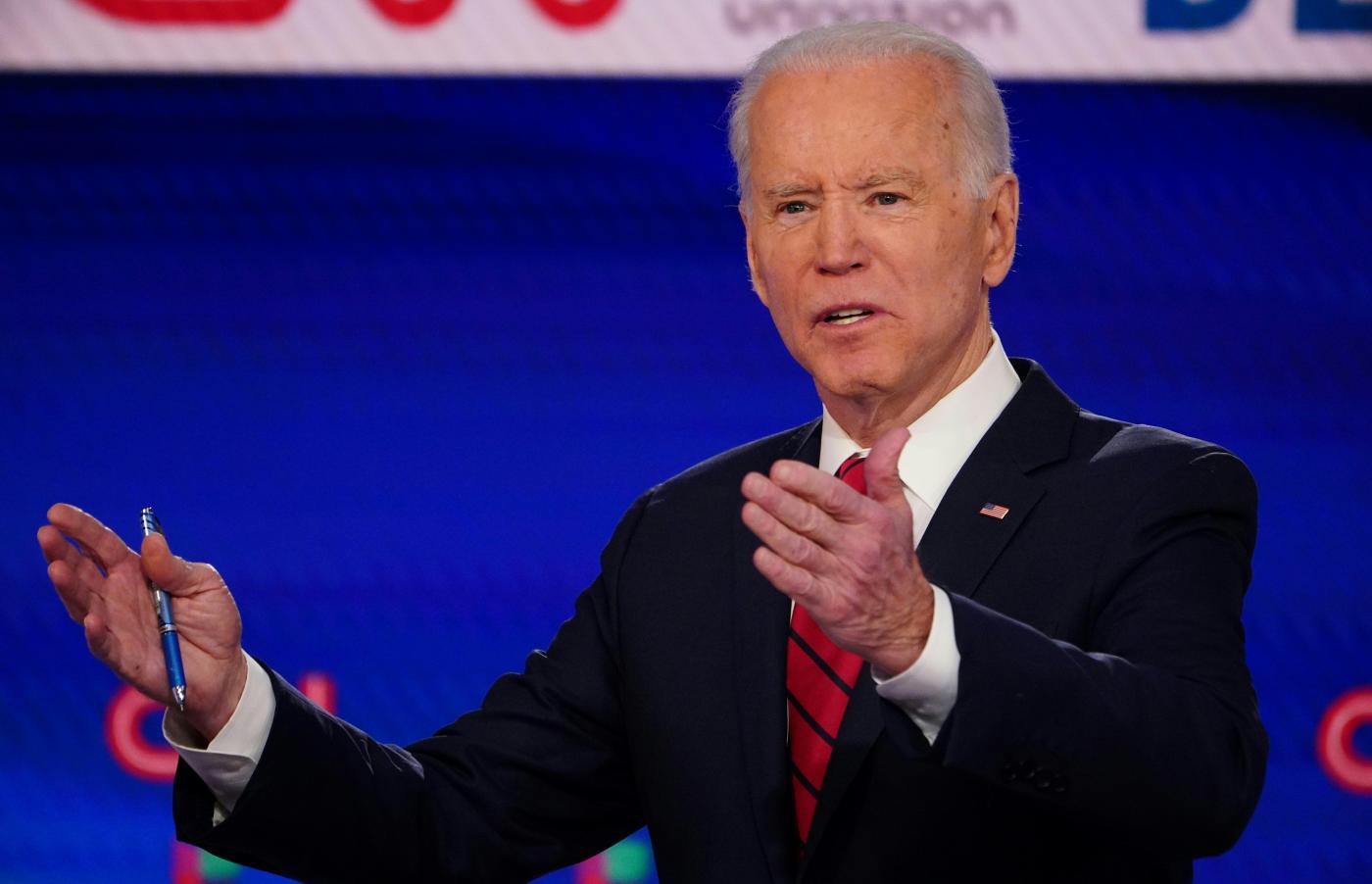 m actually frightened,’ says Morton Klein. This is surprising: Morton Klein is supposed to be fearless. He’s the president of the Zionist Organization of America, the largest conservative Jewish lobby group in the country. He’s an outspoken defender of Israel and the Jews. He’s a scourge of his enemies — and sometimes his friends too.

The Biden administration, Klein says, has made ‘the worst group of appointments to cabinet positions with respect to US-Israel relations ever’ and is ‘mainstreaming Jew-hatred’ at home. The goal, he contends, is to revive the Iran Deal despite the concerns of allies like Israel and Saudi Arabia, and radicalize the Democratic party through ‘Corbynization’.

So why aren’t the other major Jewish organizations also speaking out?

‘Let me tell you, I’ve been called by several Jewish leaders, demanding I stop criticizing Biden: “This is bad for the Jews. You’re getting [the administration] upset, you should not be doing this. So shut up!”’

‘You’ are most of the other 50 members in the Conference of Presidents of Major Jewish Organizations. Founded in 1956, the Conference is a big-tent, bipartisan umbrella group. But it’s no longer clear that Jewish Americans can tolerate each other in the tent when to comes to domestic politics, or that bipartisanship, the holy grail of political influence, still exists when it comes to Israel.

Seventy percent of Jewish Americans voted for Joe Biden. The 30 percent who voted for Donald Trump are mostly composed of two minorities within a minority: Orthodox Jews, who constitute about an eighth of the community; and an overlapping constituency, the roughly one in four Jewish Americans whose votes can turn on a candidate’s positions on Israel.

Klein and the ZOA were almost alone among major Jewish American groups in consistently opposing the Oslo Accords and the ‘land for peace’ paradigm in the 1990s and the early 2000s. The bloody collapse of the ‘two-state solution’ vindicated Klein’s opposition to the institutional consensus — and suggests that his fellow leaders should listen to him. Still, the heads of two major Jewish organizations, he says, recently phoned to ask him to stop talking.

‘I said, “These people they’re appointing, they don’t give a damn about your opinion.”’

As Klein comments on Biden’s appointments, you realize he might be right once again. The new secretary of state, Anthony Blinken, has ‘publicly said the IRGC, the Iranian terror group, should never have been put on [the State Department’s] terror list, because that would “provoke” Iran’. Robert Malley, the chief negotiator of the Iran Deal, is a ‘public, unabashed supporter of the mullahs, an unabashed supporter of Hamas’.

Not forgetting lesser luminaries like Maher Bitar, who used to be on the board of the racist Students for Justice in Palestine and is now the NSC’s senior director for intelligence programs. Or Hady Amr, who used to be national coordinator of the anti-Israel Middle East Justice Network, has written of being ‘inspired’ by the Palestinian intifada, and threatened vengeance after Israel assassinated a Hamas leader. Amr is now deputy assistant secretary of state for Israel-Palestine.

Klein alleges that the other Jewish organizations are covering for the Biden administration’s radicalism by calling its appointments ‘centrists’. This, he says, is ‘ridiculous’.

‘I talked yesterday to a major Jewish leader,’ Klein told me on Monday. ‘He said, “Mort, I talked to some of these people [in the Biden administration]. Don’t worry, everything’s going to be fine.” I said, “I’m as confident in that as an oncologist saying you have pancreatic cancer but don’t worry, it’ll be alright.”’

The winner of the Israeli elections in March — probably Benjamin Netanyahu, yet again — will face intense pressure to make strategic concessions on settlement construction and the Palestinians. The new Israeli prime minister will, as Netanyahu did in the Obama years, calculate that he can make limited concessions. But an Iranian nuclear weapon would be an existential threat to Israel — and Klein believes Netanyahu would be compelled to ‘fight back’.

That would place most of the major Jewish American organizations in a dilemma: oppose the Democrats, the party they support, or side with the Republicans, the party they have accused of ‘white supremacism’. That means a crisis in Jewish American politics and in the credibility of the major organizations. That crisis, Klein reckons, is what his peers are helping to create with their softly-softly approach.