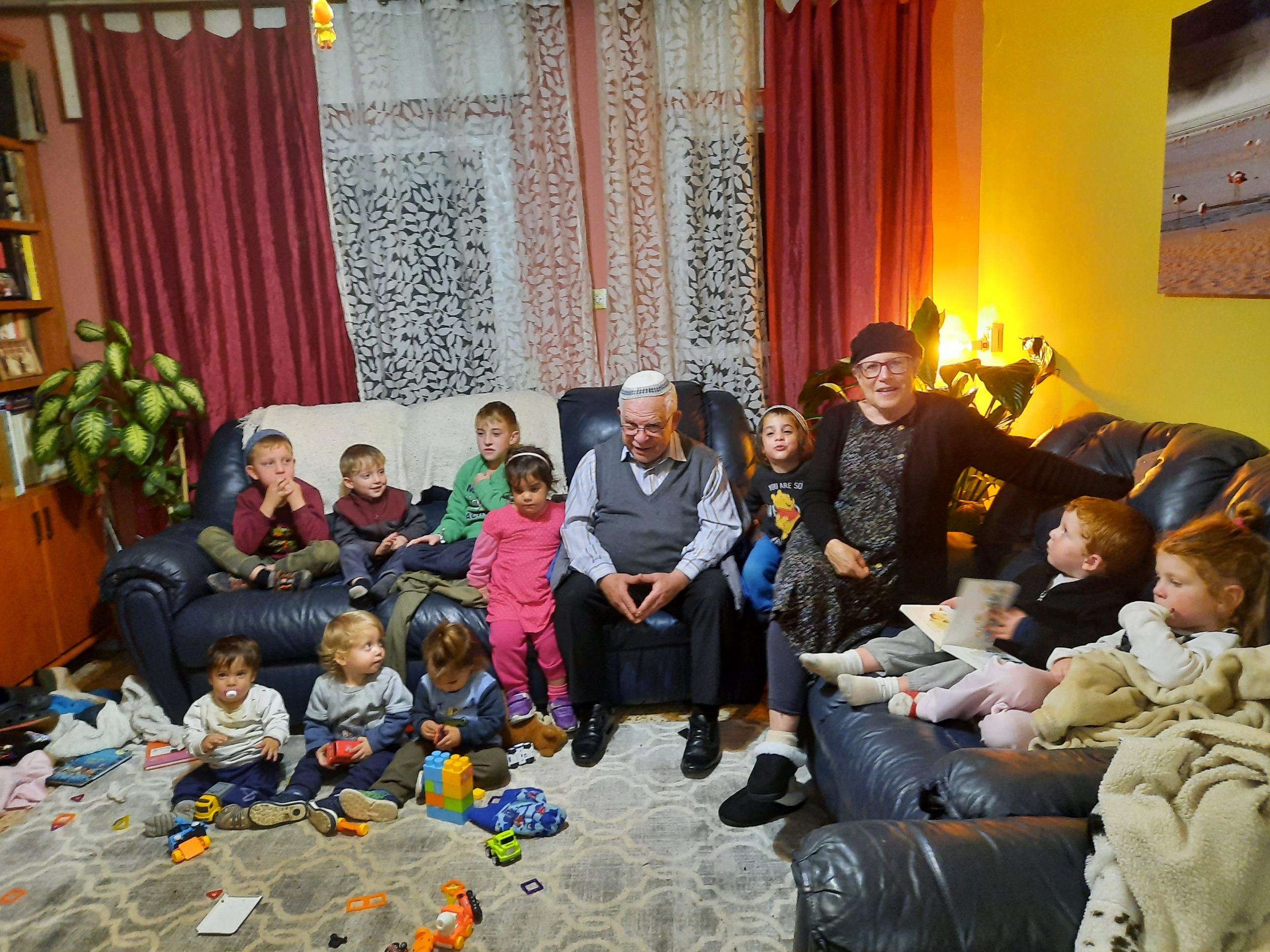 The  call to the Akiba -Barak Alumni to demonstrate increased sensitivity to murder motivated by ethhic and racist motivations is imperative.

In that context, The Palestine Liberation Organization has enacted unprecedented legislation which provides a gratuity for life for anyone who murders a Jew.

The PLO murder salary for life is allocated to the killer  and an additional grant for life to the family of the killer.

The call to Akiba Alumni to  consider ethinic incitement to murder brings back memories of what we witnessed in 11th grade in  May, 1967, when nations of the  Arab world chanted slogans that promoted the mass murder of the Jews,

We recall the words of Elie Wiesel, who addressed the Akiba commencement in June 1967 and noted the silence of the nations of the world to calls for renewed genocide of the Jews.

Wiesel called on Akiba alumni to not join the Jews of silence, and to speak out .

At this time, The US government considers renewed finance to the Palestine Liberation Organization and its administrative arm, the Palestine Authority,

The question remains: Will the US place conditions on  aid to the PA, and to demand that the PLO and the PA cancel their law that provides for an automatic grant for anyone who will murder a Jew

To paraphrase the call from Elie Wiesel, this is not a time for Jews of silence

The PA law that legislates a fee for anyone who murders a Jew:

As we sit at our collective seder table next week, let us recall the annual model seder of freedom that we conducted each year at Akiba in our youth.

In telling the story of Pesach, the Jewish people’s passage from oppression to freedom during the Exodus from Egypt, we pay close attention to the Torah’s message. Having been strangers ourselves, we are obligated to offer our solidarity and support to others subjected to marginalization and violence stemming from all forms of hatred including racism, misogyny and xenophobia.

While the recent murder of eight people including six Asian American women in Atlanta has not yet been ruled a hate crime, this horrific incident affirms a troubling and intensifying trend that we condemn. We recognize the tragedy of all loss of life, and express solidarity and support for our friends, family and neighbors in the Asian American and Pacific Islander communities—including Jews of Asian descent—who have all faced rising xenophobia and anti-Asian scapegoating, heightened by COVID-19.

We pledge to do our part to ensure all who feel marginalized in this current environment feel safe and secure both in our school and the general community. Sadly, these trends are all too familiar to our Jewish community’s experiences. As racism, antisemitism, misogyny and xenophobia are on the rise nationally and internationally, we must stand together. We reaffirm our dedication to creating a world without hate and intolerance and reiterate our commitment to a just and welcoming society.